You could not hold it after lobola money disappears, killing relatives 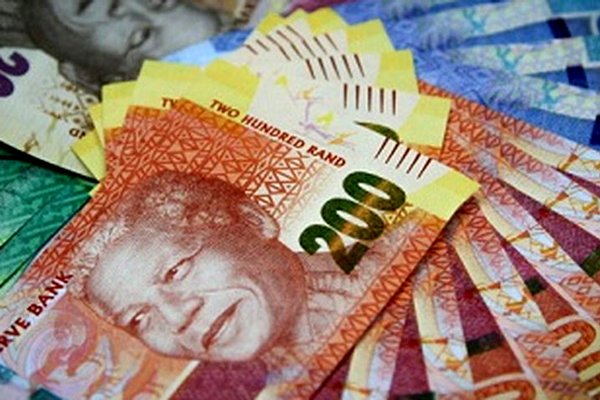 A South African-based man killed his relative with a log and he died a few hours later after a row over R2 000 meant for lobola allegedly missing from the pockets, confirmed the police yesterday.

Mlindisi Sibanda (29) of Tshabanda area in Tsholotsho struck Lungani Tshuma (23) several times over his body over the missing money and later died during the night.

"On that day, suspicious Tshuma contacted to come home and help him paint his houses.

"Sibanda took some money out of pocket and counted it in front of Tshuma. Then he put it back in the pants pocket and told Tshuma he would use it to pay lobola," he said.

Cllr Ncube said later in the evening, Sibanda took away his pants and placed it on top of a bed.

He went to get some water on a nearby borehole located about 30 meters from the hometown leaving Tshuma behind.

"When he returned, he could not find the money. He asked Tshuma who claimed he had also gone out and had no idea what had happened to the cash.

"This anger Sibanda and he fetched a log and attacked Tshuma and hit him all over his body and he maintained two deep cuts in his head.

"The suspect was hindered by Kenneth Ndlovu who rushed to the scene after hearing Tshuma's cry for help," said Cllr Ncube.

Mr. Ndlovu ordered Tshuma to go home, but Sibanda refused to let go of him and said that they would collapse in his hometown.

On Thursday at 7:00 pm Mr Ndlovu went to the suspect's house to control Tshum's condition.

He knocked on the door and Sibanda opened it. Inside the house, he found Tshuma lying dead on the floor.