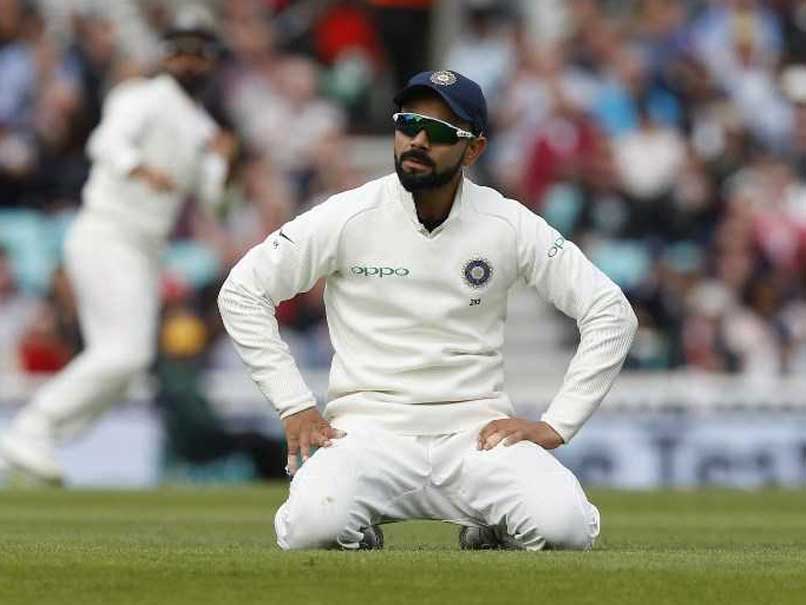 Virat Kohli's "Leaving India" comments on a cricket fan who made a big storm on Twitter with the Indian captain who is under fire from different sources. In a controversial video that makes the rounds on social media, Kohli sees a fan going to "live somewhere else" in order not to support the Indian team. After receiving a lot of fuss from other fans, Kohli responded by saying "I guess trolling is not for me guys, I'm getting married!". On Thursday night, former India batsman Mohammad Kaif came to Kohli's defense and said that the Indian captain was unfairly targeted and his "statements are twisted whatsoever that fits the people's agenda."

Kohlias unfair orientation only shows how statements twisted at all to suit the people's agenda. He has publicly in the past admired athletes from all over the world and his statement was clear in a certain context. But unpleasant orientation is a norm for some

On Wednesday, in a message sent to Virat Kohli, the cricket fan had said, "I like watching English and Australian batsmen more than these Indian." The fan even took a digging on Kohli's batting and said, "Over-rated batsman. Personally, I do not see anything special in his batting."

The comments did not work well for Kohli, especially "these Indian" pieces.

While there was no support for Kohli, the Indian captain was criticized most for his comments.

One of the toughest criticisms came from the well-known commentary Harsha Bhogle, who went on Twitter to express his dissatisfaction.

Virat Kohli's statement is a reflection of the bubble that most well-known people either drop in or force into. The voices in it are often the ones they want to hear. It's a comfortable bubble and that's why famous people must try hard to prevent it from being formed

According to ANI, the appointed committee of the Supreme Court issued a notice of Kohlaa's comments saying that it was investigating the matter.

Kohli is currently in a break from cricket after bering reluctantly against India vs the West Indies T20I series. He returns to action when the Indian team travels to Australia.