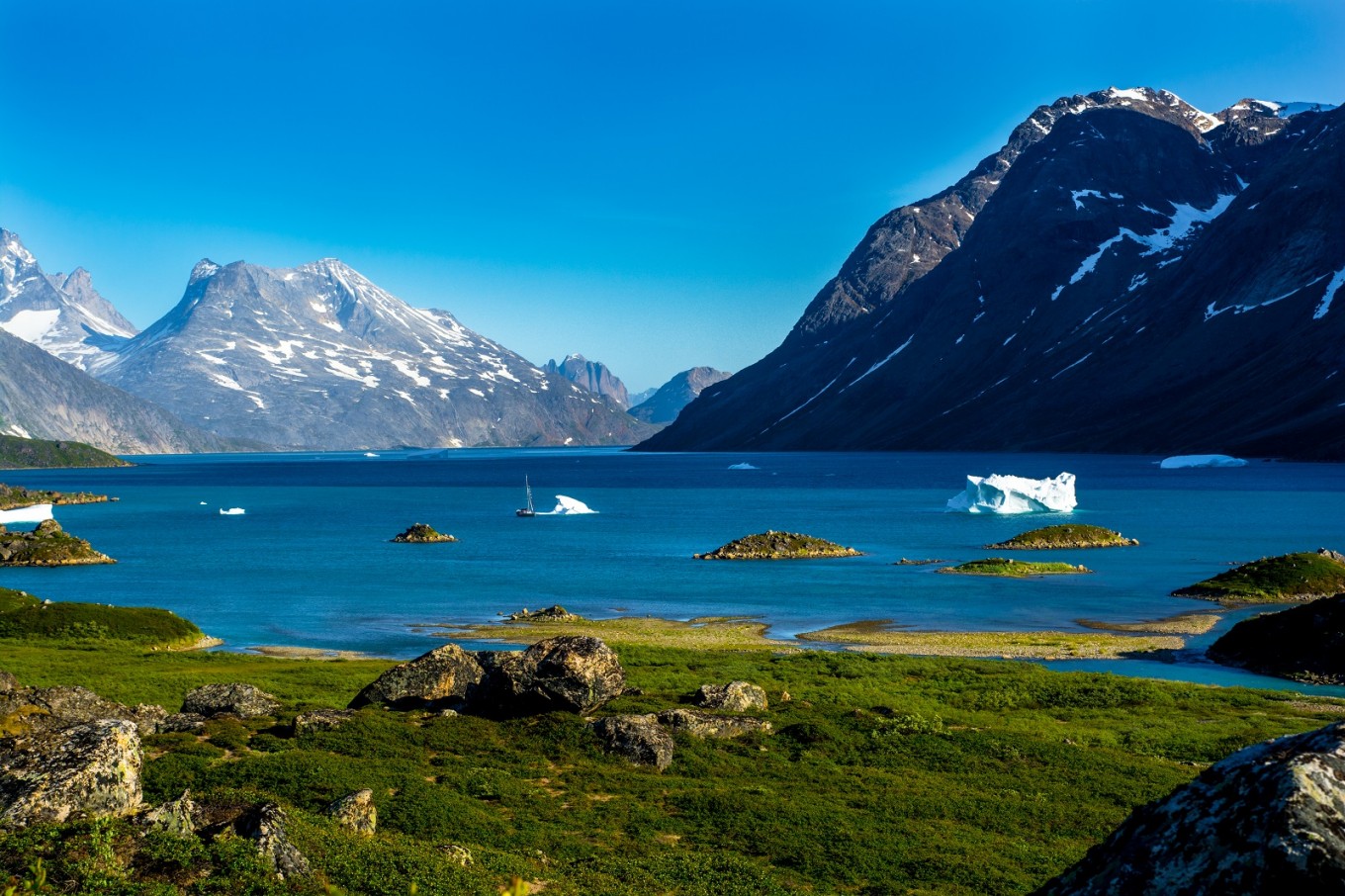 Even modest temperature increases agreed in an international plan to limit the climate disaster could see that the ice melts sufficiently this century to make their loss "irreversible," alerted experts on Monday.

The 2015 Paris Agreement limits the nations to the temperature rising "well below" two degrees Celsius over pre-industrial levels and to less than 1.5 C if possible.

The ball park that becomes 1.5-2C warmer at 2100 is the best fall scenario for researchers based on our consumption of natural resources and fossil fuel combustion and will require radical global lifestyle changes to achieve.

For comparison, people's business-as-usual approach – if we continue to deliver greenhouse gases at the current rate – will see the geothermal heat by as much as 4C.

Researchers have known for decades that ice sheet in Greenland and Antarctica shrinks, but it was assumed that they would survive a 1.5-2C rise in temperature relatively intact.

According to a new analysis published in the journal Nature Climate Change, modest global warming can cause irreversible damage to the police, which contributes to catastrophic sea level increases.

"We say 1.5-2C is close to the limit for what more dramatic effects can be expected from the ice," said Frank Pattyn, Head of the Department of Geoscience, the Free University of Brussels and the main student writer, told AFP.

His team crushed data on annual temperature increases, ice coverage and known melting levels, and found that both Greenland and the Antarctic ice would reach a "tip point" at about 2C.

"There is a tipping point that means that ice changes are potentially irreversible. The return to a pre-industrial climate can not stabilize the ice as soon as the tip has been crossed," Pattyn said.

Greenland ice alone contributed 0.7 millimeters to the global sea level rising every year since the mid-1990s.

And the poles warm up faster than anywhere else on earth, with Greenland alone 5C warmer in winter and 2C in summer since then.

Although researchers predict that it would take hundreds of years to melt even huge global temperature rises, Monday's study gives further concern for humanity's only realistic plan to ward off warming.

Many models in the 1.5-2C scenario allow the threshold to be broken in the short term, potentially warming the planet several degrees higher before using coal separation and other technologies to bring the temperature back to 2100.

The study warned against this method, but said that a feedback loop deriving from higher temperatures would "lead to self-adhesive melting of the entire ice" even if they rise later compensated.

For Greenland, the team said with 95 percent confidence that greater ice loss would occur at 1.8C heat.

"For both Greenland and Antarctica, the tip points are known to heat levels that can be reached before the end of this century," Pattyn said.