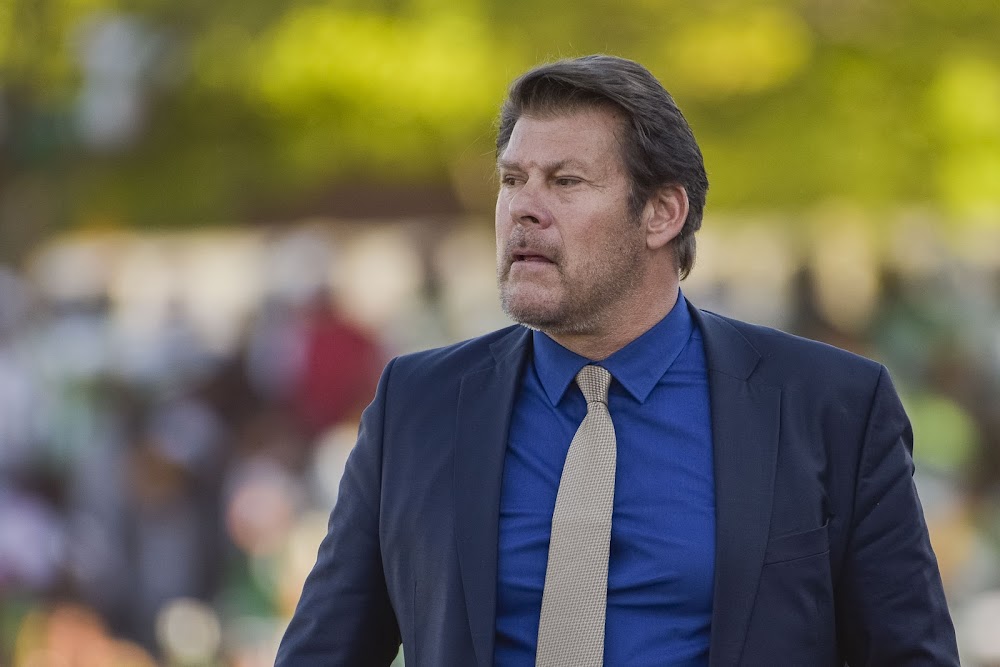 Eymael joined Stars in August 2017 after short-lived and dreadful stints in Bloemfontein Celtic and Polokwane City. However, he continued to win Stars's first silverware in 24 years when Ea Lla Koto won the Nedbank Cup last season.

Stars cited bad results as a reason to terminate their employment contract with the devised Belgian.

"We want to take this opportunity to thank the coach for the success he has taken to the club and for his effort during the current season.

"We would also like to congratulate the coach on his future efforts," said General Manager Rantsie Mokoena in a statement on Monday.

The decision to secure Eymael comes only a few days after Stars dropped 1-0 home to SuperSport United – their seventh defeat in 14 matches.