Big fire in the warehouse near the metro station 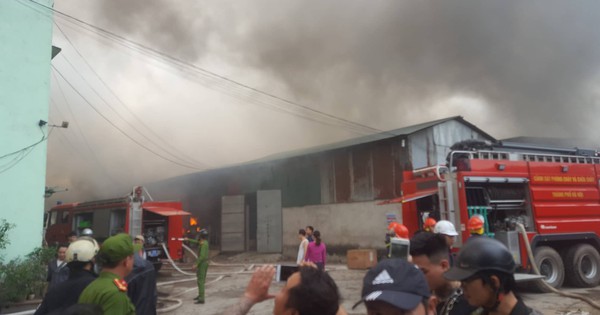 According to some witnesses, the case is fire November 11th, at the warehouse near the metro station, Hoang Mai District, Hanoi.. 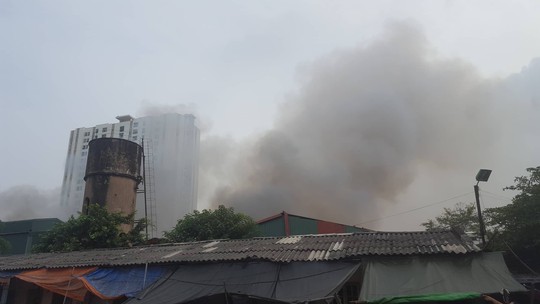 Black smoke can be seen far from

At that time, many noted that black smoke that stood up from a warehouse inside the warehouse has called each other tell the functional power to handle. 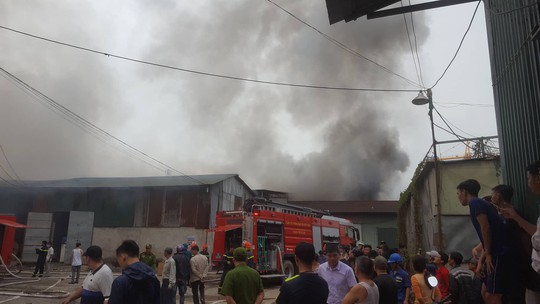 Recorded by the fire spread fire to at least 3 other layers, smoke black condensate, high tens of meters. Hundreds of curious people are responsible for monitoring the functional power of service. 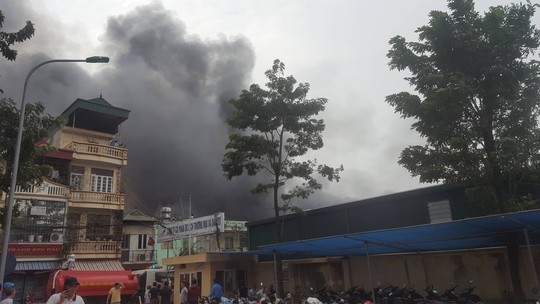 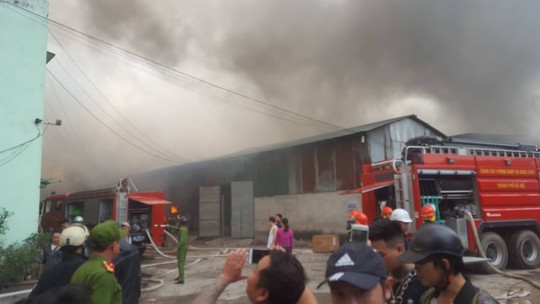 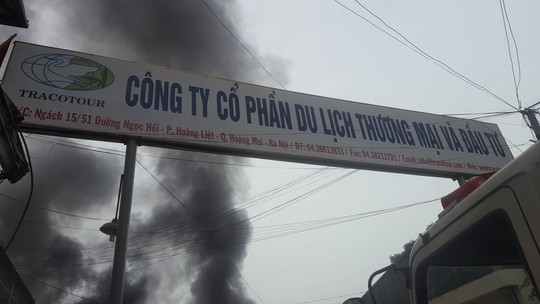 On-site attendance, fire and police rescue officials said that because of the fire it was complicated to mobilize more fire engines and fire engines to the fire place. At the same time, pumps use pumping water from nearby fire fighting facilities.

At 16 o'clock the same day smoke rose from the fire, hundreds of workers from companies with warehouses here to evacuate property from the fire.