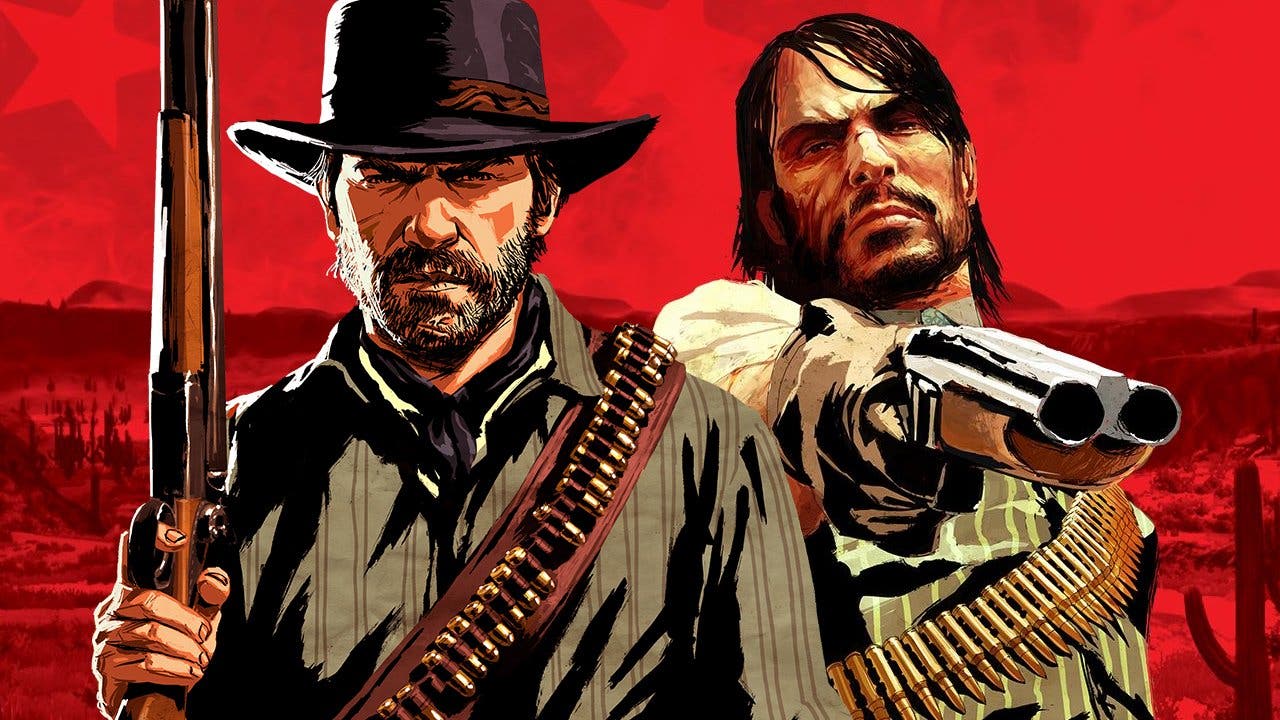 This leak had raised many hopes for fans of this successful franchise, however Zack Zwiezen by Kotaku, has explained via Twitter Reasons why Red Dead Redemption the Outlaws Collection may be false. In essence, Zwiezen believes that the author of this fake was probably looking for a high-quality PNG image of Arthur Morgan and John Marston and after some adjustments placed it on the actual cover of Red Dead Redemption 2, where they are appreciated, some black marks on both sides of the presumed cover.

In addition, we must point out that in the version of PlayStation 5, the game indicates that it will reach “Playstation 5”, and ignores the spelling convention of the Sony console brand. Although we see that this collection seems fake, Rockstar games can stop surprising us with one remake of Red Dead Redemption for Xbox Series X or PlayStation 5, after seeing the great reception this supposed message has received. Without further ado, we will keep you informed of all the news about this Outlaws Collection. 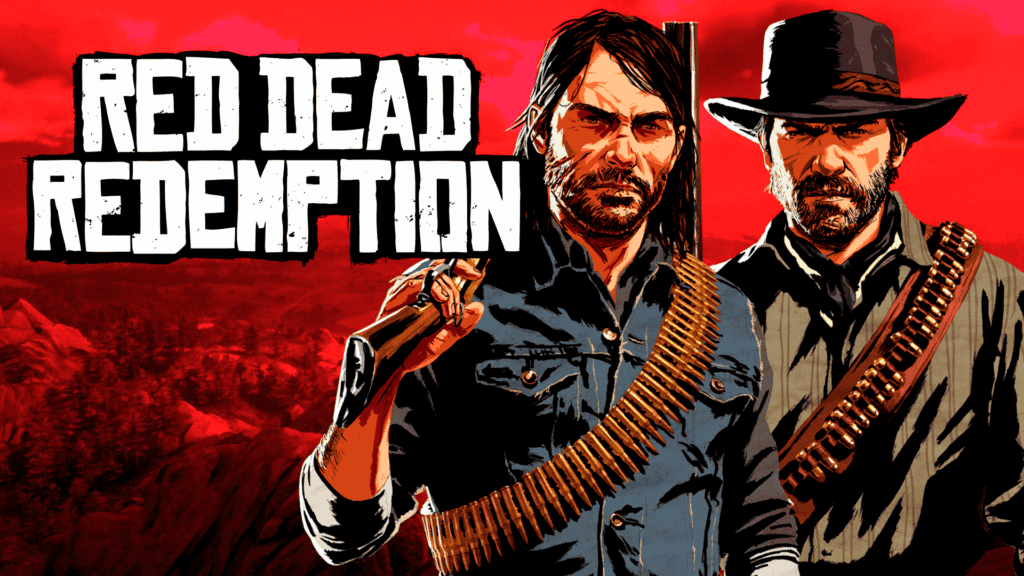 March will have its own currency and will not follow the country’s laws, says Elon Musk

This was the reconciliation between Kylie Jenner and Selena Gomez