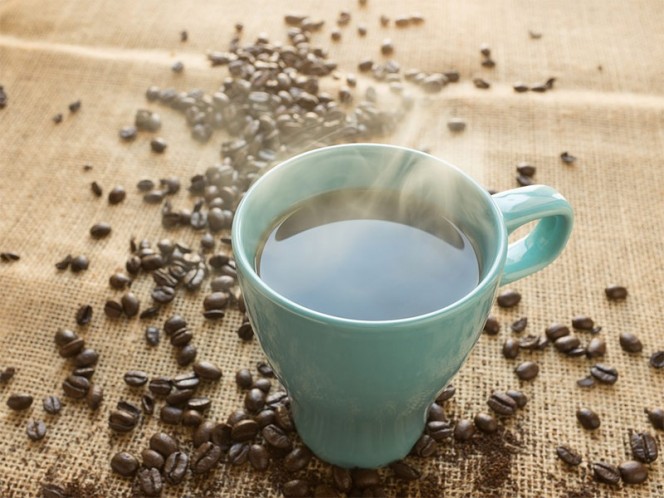 Drinking coffee at breakfast not only gives an increase in energy – Photo: Pixabay

Drinking coffee at breakfast not only gives an increase of energy and attention, but can also protect against the development of both Alzheimer's disease from Parkinson's disease, according to new research conducted by the Krembil Brain Institute, which is part of Research Institute Krembil, in Toronto (Canada).

The consumption of coffee seems to have some correlation with a lower risk of developing Alzheimer's and Parkinson's doctor explains Donald Weaver, co-director of the Krembil Brain Institute -. But we wanted to investigate why it happens, which associations are involved and how they can affect cognitive decline in age. "

Both dark caffeine-caffeine-caffeine-free roast and caffeine solution had identical potentials in our first attempts, so we initially observed that its protective effect could not be due to caffeine, "he explains.

Then, Dr. Mancini a group of compounds called phenylindans, which arise as a result of the roasting process of coffee beans. Phenylindans are unique because they are the only compound studied in the study that prevents clustering, both betamyloids and ropes, two protein fragments common to Alzheimer's and Parkinson's.

So phenilindans are a double inhibitor. It is very interesting and we did not expect it, "admits Dr. Weaver.

Because coffee brewing generates larger quantities of phenylindanes, dark toast seems to be more protective than light toast. "This is the first time someone examines how phenylalanine interacts with the proteins responsible for Alzheimer's and Parkinson's", says Dr. Mancini. "The next step would be to investigate the extent to which these compounds are beneficial and if they are able to reach the bloodstream or cross the blood-brain barrier."

Coffee consumption delays the appearance of fatigue in humans

That it is a natural compound as compared to a synthetic is also a big advantage, acknowledges Dr. Weaver. He admits, however, that much more research is still needed before it can be translated into possible therapeutic alternatives. "What this study does is to take the epidemiological evidence and show that there are effective components in the coffee that are advantageous to avoid cognitive impairment. It is interesting, but do we suggest that coffee is a cure? Absolutely not, "he warns.