Trail Blazers activate Carmelo Anthony, who will wear No. 00 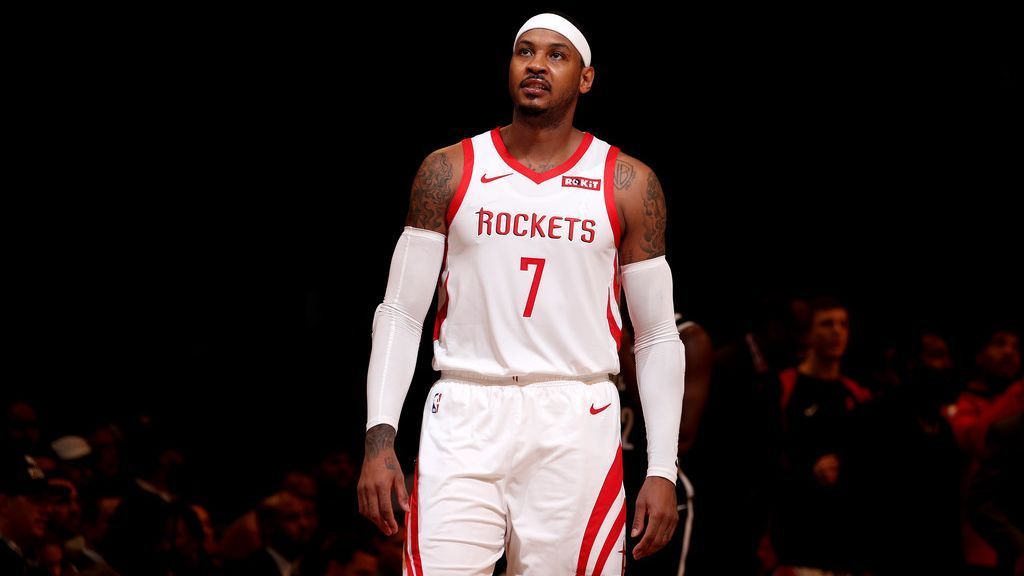 Carmelo Anthony has been activated by the Portland Trail Blazers and is expected to play in Tuesday night's game against the New Orleans Pelicans.

"Carmelo is an established star in this league that will provide a respected presence in our locker room and a skill set in a position of need on the floor," Blazers president Neil Olshey said.

Anthony has not played since a 10-game run with the Rockets that ended early in the 2018-19 season. Anthony wants a base salary of $ 2.159 million. The contract will become fully guaranteed if Anthony is not waived by 5 p.m. on Jan. 7th

Power forward was the position where the Blazers were most vulnerable, and a shoulder injury to Zach Collins amplified the void there.

Anthony could fit in well with the Blazers, who have struggled to get production from their forwards this season.

ESPN's Adrian Wojnarowski and Bobby Marks contributed to this report.