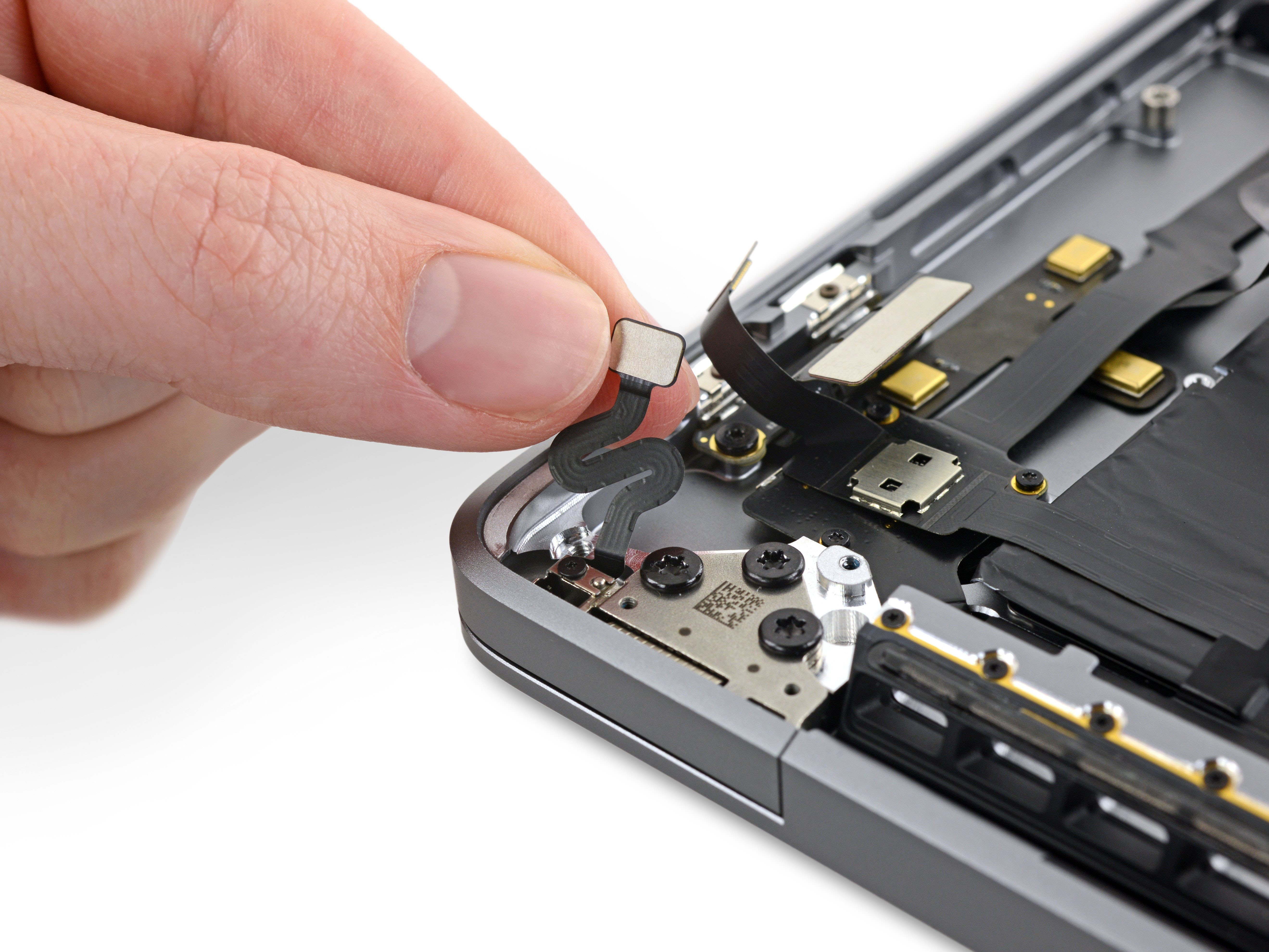 Earlier this week, the self-repair site iFixit shared its complete cut of the new 16-inch MacBook Pro, giving a closer look at its scissor switch keyboard, new thermal architecture and other design tips.

It turns out that this is yet another change. In an internal Apple Authorized Service Provider document obtained by MacRumors, Apple indicates that the 16-inch MacBook Pro includes a new "lid angle sensor" that probably monitors the opening and closing of the laptop and the exact location of the lid.

MacRumors reached out to iFixit to investigate, which led to the discovery of a small sensor facing the left side of the laptop. There is also a magnet embedded in the hinge itself, with an arrow indicating polarity. iFixit has updated the breakdown with photos of the sensor, which we have shared below. 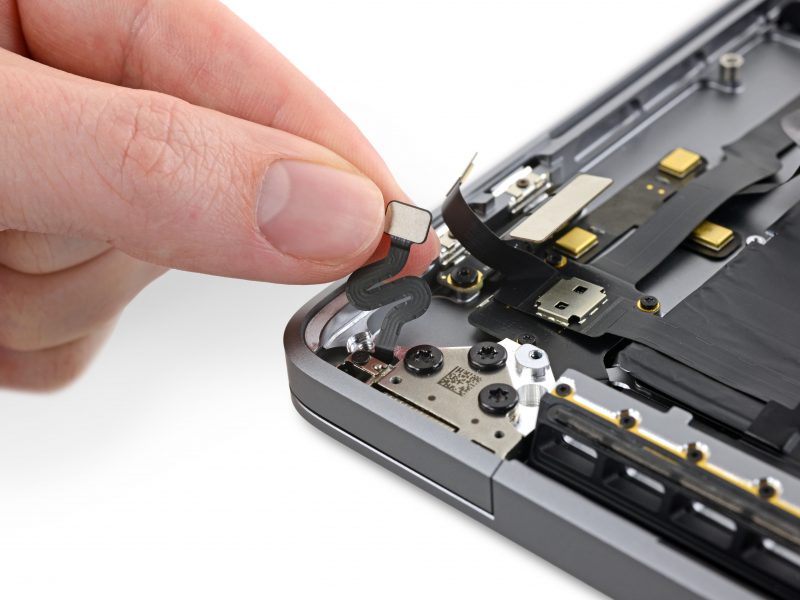 While earlier-generation MacBook Pro models have a Hall effect sensor that determines when the lid is closed for sleep / wake-up purposes, the 16-inch MacBook Pro lid angle sensor seems to be more sophisticated.

Apple's service document provides no clues as to why the sensor was redesigned, but iFixit speculates that it can provide a smart way for Apple to track how often the lid was opened, closed, or adjusted in cases where the screen or stained flex cables need to be repaired – think "Flexgate." 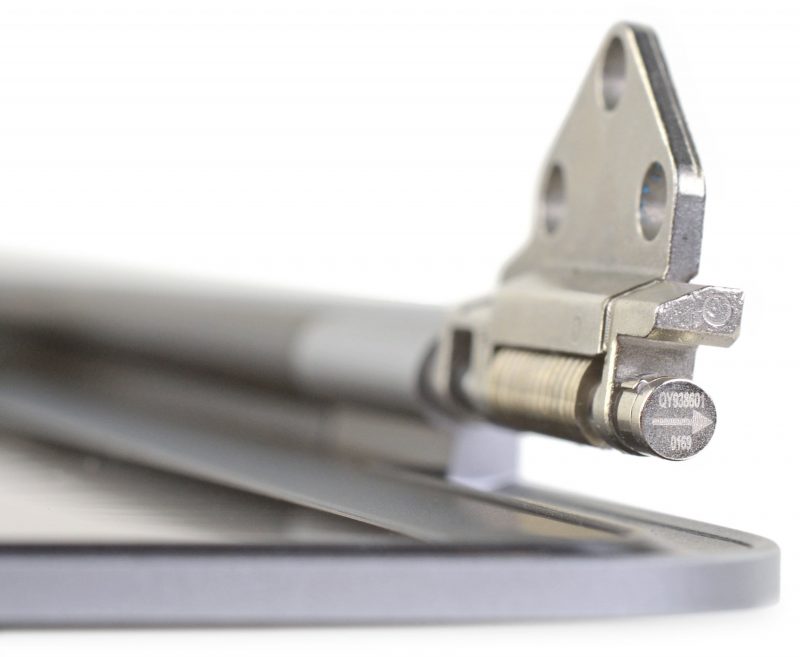 The lid angle sensor can also be used for an unannounced macOS function, although this is just speculation.

Note that in the event of a screen repair, Apple's service document indicates that technicians must calibrate both the screen and the cover angle sensor in order for the repair to be considered complete. If we learn more information about the sensor, we will certainly provide an update.