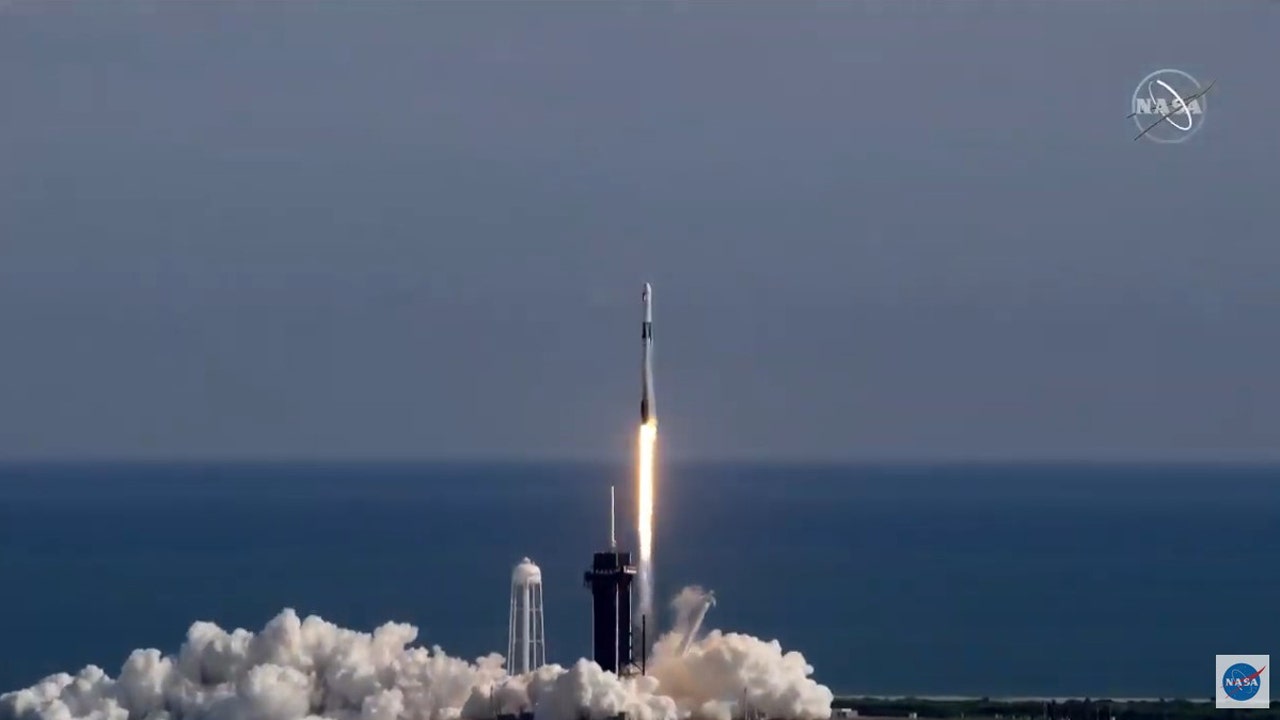 SpaceX has launched an untreated spacecraft on a cargo mission to the International Space Station.

The Dragon spacecraft and the Falcon 9 rocket took off from the Kennedy Space Center Launch Complex 39A at 11:17 ET on Sunday.

The CRS-21 mission took off from the Kennedy Space Center.
(NASA TV)

The mission is SpaceX 21st return flight to the space station.

“The mission will deliver more than 6,400 pounds of supplies, equipment and critical materials to support dozens of scientific and research experiments that will take place during Expeditions 64 and 65,” NASA said in a blog post.

The cargo capsule is expected to reach the space station on Monday and join the second dragon that delivered four astronauts last month.