Notes from the first Alabama exercise after Tua Tagovailoa injury 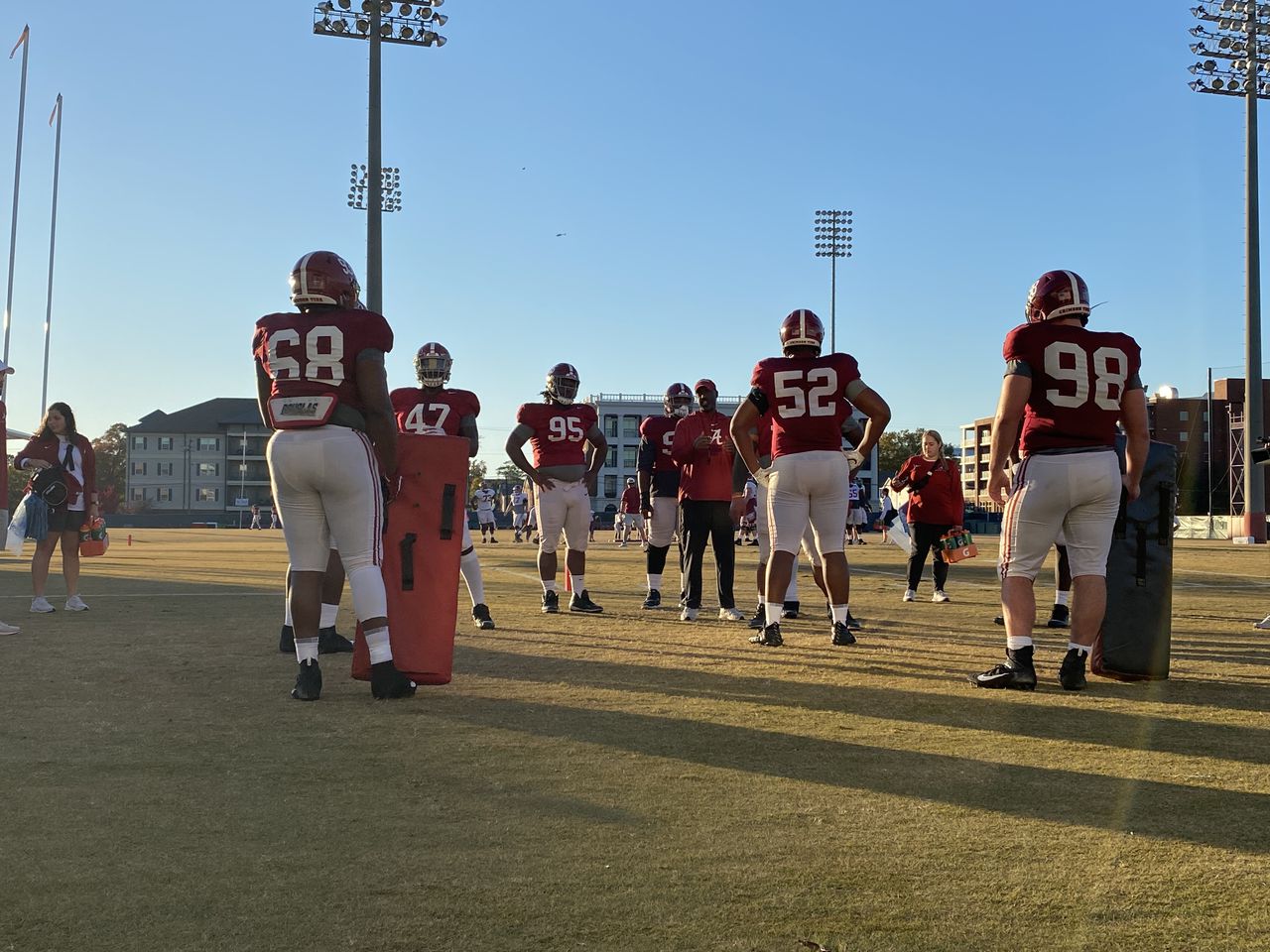 After arriving Monday from training, Alabama was back on the schedule for the first training session in Western Carolina.

Some notes from the afternoon workout held outdoors on a sunny afternoon.

– There were some players who were not out, which was to be expected as they were injured at Mississippi State. DL Raekwon Davis (sprained ankle) and WR Henry Ruggs (bruises) were very dubious for Saturday's game to begin with, so Tuesday's training was unlikely for either.

– Defensive linemen D.J. Dale and Phidarian Mathis fit up but didn't seem to do much after twisting their knees in Starkville.

– Tevita Musika and Byron Young worked in the first group followed by Christian Barmore and Justin Eboigbe. Nick Saban said the defense line would be particularly thin on Saturday.

– This was also the first exercise without Tua Tagovailoa after his season ended with the dislocated hip / fracture on Saturday. Mac Jones led the quarterback drills. He was actually named the No. 10 starting quarterback in the nation when Pro Football Focus ranked all 130 FB starters.

– Ben Davis worked third in the external linebacker group behind Anfernee Jennings and Terrell Lewis. The former top-10 recruit comes from his first career sack against Mississippi State and safety Jared Mayden loved it. "Ben and I go way back," Mayden said earlier Tuesday. "I met him my senior year in recruiting. So for him to get on the field and do the sack, it was kind of … I was in the field so it was a big sack. You could hear the pillows pop up from the collision. And when I had seen who it was, I was excited for him. You know, waiting for your turn and you finally go out and play. It's one of the best feelings in the world. "