Miley Cyrus and Liam Hemsworth 'talk about a wedding and kids all the time,' source says (Exclusive) 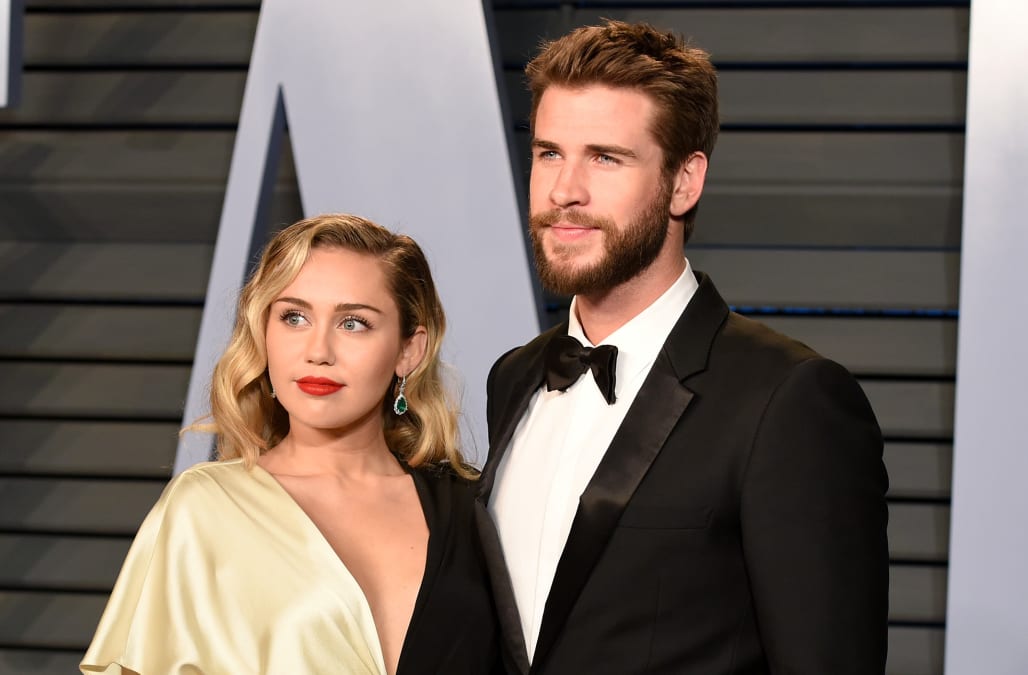 Miley Cyrus and Liam Hemsworth "can not stop" when it comes to their love!

The longtime engaged couple is stronger than ever after the reign of their romance in 2016. They were previously engaged in 2012 and broke up the following year.

"Miley and Liam are totally in love, and are so happy living together," a source tells ET. "They are not married but often laugh at the idea that people believe they are secretly wed. They refer to each other as husband and wife all the time and their friends laugh. "

"They do talk about a wedding and kids all the time, but they are in no rush," the source adds.

Cyrus has been teasing some new music recently, with a new track set to be released on Thursday. The new song seems to be all about heartbreak, despite Cyrus' current blissful romantic situation.

"Miley was so excited to share a preview of her music," a source tells ET. "Miley's new sound is something a little more organic. She loved the pop, but she went for a more mature sound and sophistication in her new music. "

The song is reportedly called "Nothing Breaks Like a Heart."

For more from Cyrus, watch the clip below: