Home / unitedstates / Mayor of Muncie, Indiana, arrested by the FBI in the middle of the corruption probe

Mayor of Muncie, Indiana, arrested by the FBI in the middle of the corruption probe 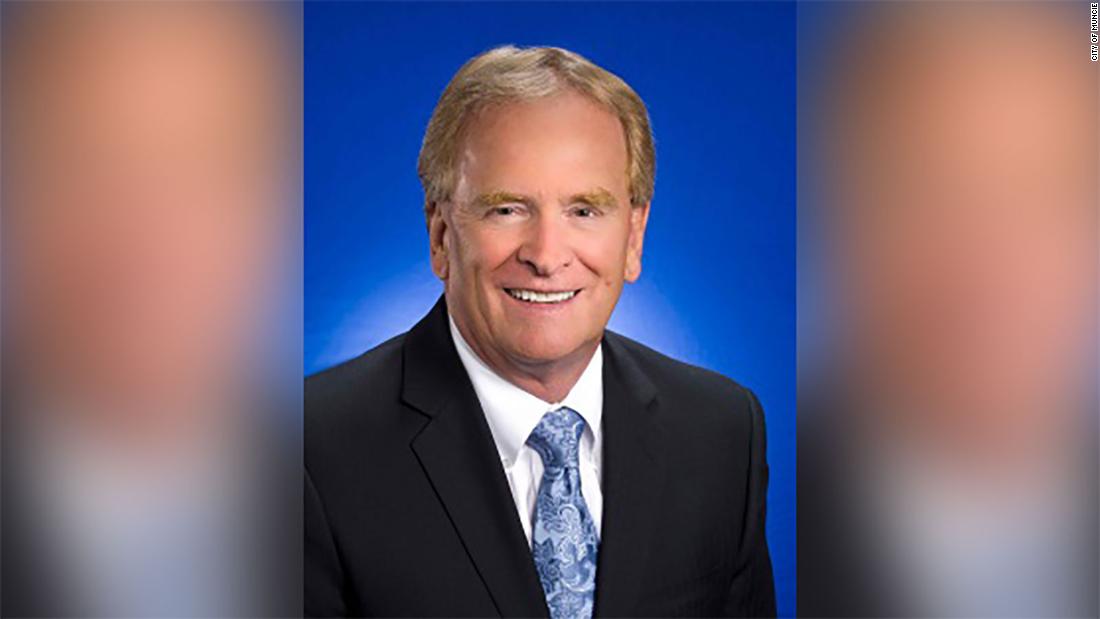 An arrest warrant was issued at Tyler's home at 7:30 a.m. and he is currently in FBI custody, according to Chris Bavender, spokeswoman with the FBI in Indianapolis.

Tyler's administration has been under scrutiny for years now as investigators conducted a federal corruption probe, CNN affiliate WXIN reported. Star Press first reported in 2016 that the FBI was investigating Muncy's former Building Commissioner Craig Nichols and Muncie's sanitation district for any inaccuracies.
Nichols, who was appointed by Tyler, was indicted in a 2017 federal indictment for wire fraud, money laundering and theft for allegedly fraudulently awarding contracts to his own private company, the US Attorney's Office said.
The federal corruption-related investigation in Muncie has led to charges against five other people, prosecutors have said. Earlier this year, Nichols pleaded guilty to two counts and was sentenced to two years in prison, court records show.
Tyler, who grew up in Muncie and worked as the line captain for the Muncie Fire Department, has led the city as mayor since 2012. He did not run for re-election earlier this month, and Republican Dan Ridenour was elected to take over as mayor in 2020.

Muncie, a city northeast of Indianapolis, has a population of about 70,000 people.