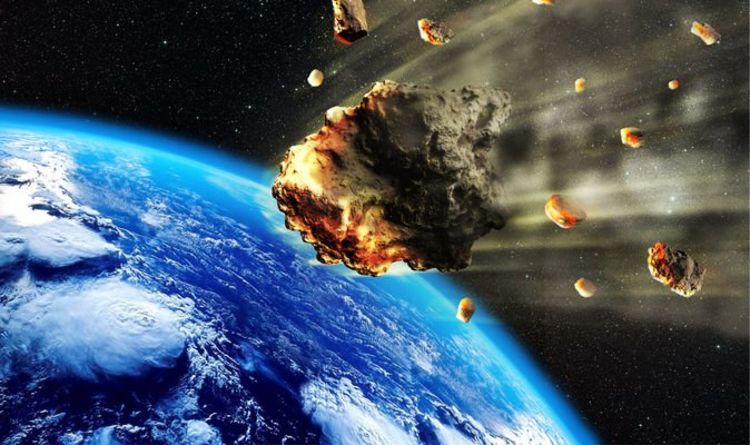 Asteroid Day co-founder Grig Richters said: “More than 1200 prominent scientists and citizens from around the world have signed a letter in support of Hera because studying NEOs cannot be under-appreciated and the Hera mission is core to gaining the knowledge we need to detect and ultimately deflect dangerous asteroids headed towards Earth. ”

During a press conference in Berlin, the campaign's organizers unveiled a letter to European minsters signed by more than 1,200 concerned individuals.

The letter reads: “Unlike other natural disasters, an asteroid impact with Earth is not only one we know how to predict but one we can prevent, by means that just need to be tested.

"Today, we are the first generation of humans who have the necessary technology to try to change the trajectory of an asteroid."

According to the letter, asteroids upwards off 328ft (100m) across are large enough to cause "severe damage" over many thousands of square miles.