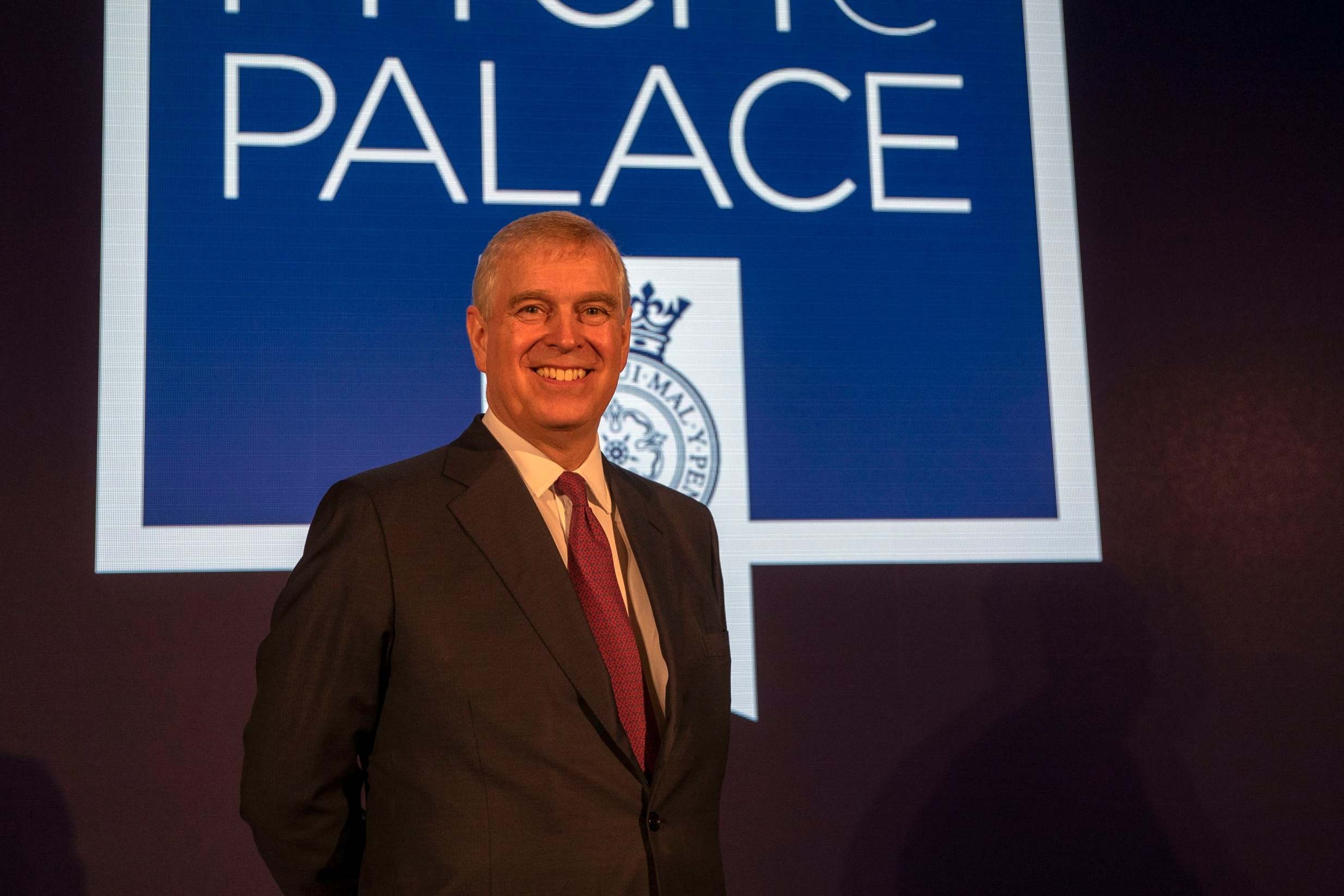 Students at the University of Huddersfield will vote on a proposal to lobby the Duke of York to resign as chancellor.

The proposal was submitted following Andrew's interview with the BBC, which aired on Saturday night, discussing his links to billionaire pedophile Jeffrey Epstein.

Huddersfield Students' Union President Emmanuel Haruna said: "As part of our process of giving students a vote, a student has submitted a proposal to lobby Prince Andrew to resign as Chancellor."

The proposal was discussed by the regular student panel at 5 pm on Monday, and the results will be published in the next few days.