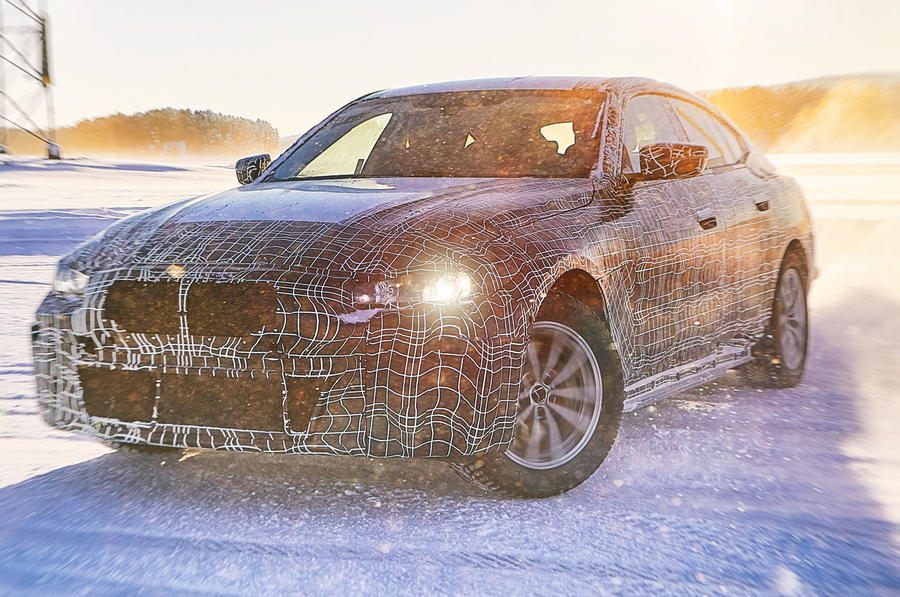 Among the models in the middle of BMW's electrification strategy is a further developed version of the i3, Mini SE, iX3 and i4. BMW will follow it with a more sophisticated range of premium electric cars that use solid-state batteries and autonomous driving features, previewed on the latest iNext concept car.

Speaking about i4, Krüger said: "The leading factors that distinguish it are fantastic design, which is very different from everything else on the road, and the fact that it is lighter and therefore more dynamic than anything we see on the market today, thanks to the materials we will use. Pair it with the connection technology that we are constantly developing and we are confident that it will lead the market. " 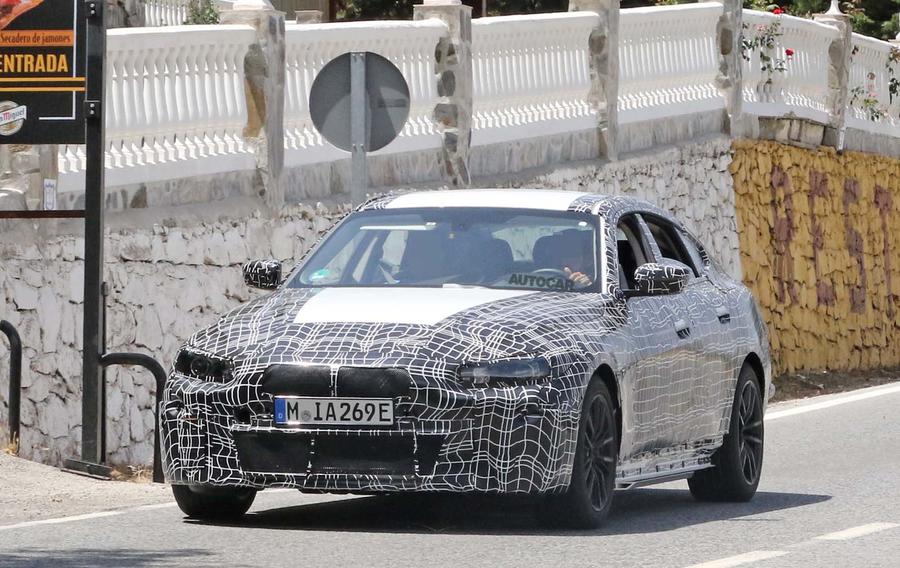 These registrations are more significant as a percentage of BMW's total sales figures. In January 2017, this was an insignificant 3.2%, but in August 2018 it was 6.7%. Surprisingly, the most popular BMW Group model in 2017 was the i3 – a car that has been in showrooms since 2013 and failed to meet its goals in many of its sales years.