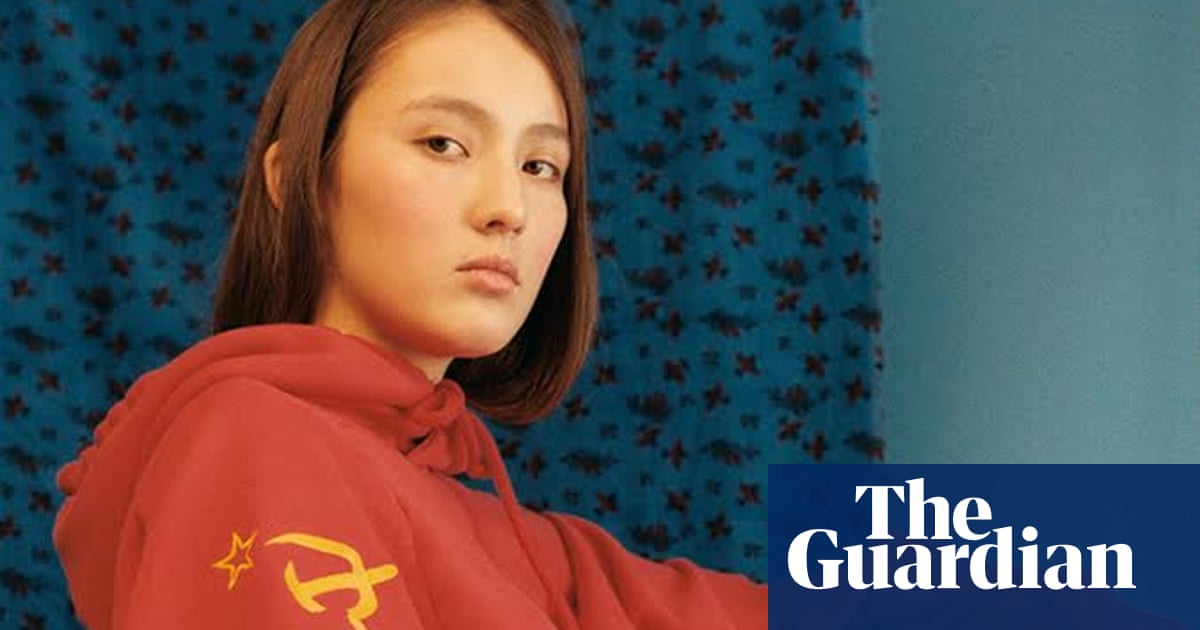 MEPs have urged Amazon boss, Jeff Bezos, to stop selling Soviet goods on the global platform for online shopping, insisting that it violates the victims of the regime, according to an open letter.

The appeal to the world's richest man comes after the US retail giant Walmart promised in September to stop selling clothes with Soviet hammers and seal symbols after similar complaints.

Twenty-seven MEPs, some from former Eastern Blood countries, said they demanded "the suspension of the sale of merchandise with the hammer and sickle symbol, representing the Soviet Union, on the Amazon Inc platform."

The letter includes items such as T-shirts, costumes, flags and memorabilia, among others.

MEPs point out that "the total number of victims of the Soviet regime is estimated at more than 60 million" while the Soviets also expelled "over 10 million people" to Siberian camps where they endure "inhumane living conditions, forced labor, starvation and physical violence".

"The bloody actions, terror and denial of the Soviet regime affected almost all families in the former occupied countries," said the letter, adding that "the tragic consequences of these actions are known today".

Amazon sells red t-shirts emblazoned with the yellow hammer and sickle symbol over the caption "CCCP", meaning "USSR" in the Cyrillic alphabet similar to the products offered by Walmart.

MEPs also said they "supported the decision of the German sports equipment maker Adidas to stop selling clothes with Soviet symbols in May".

The Soviet-inspired style has become trendy in recent years as Russian designers make their mark.