Home / unitedkingdom / Avoid the new Google Chrome update, it may break your browser

Avoid the new Google Chrome update, it may break your browser 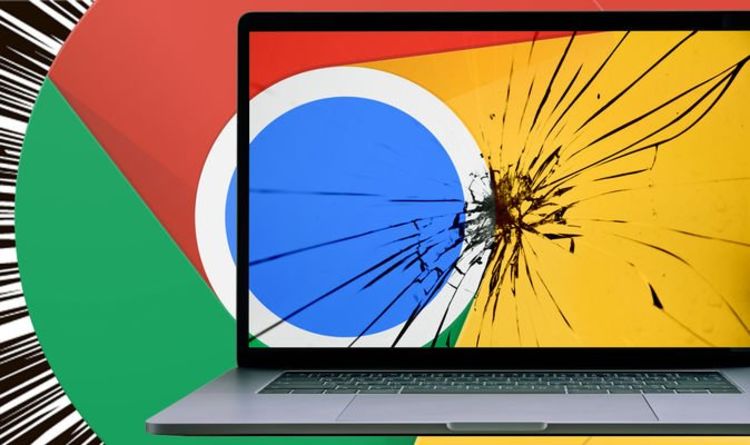 Google Chrome updates are usually something worth celebrating – get new battery-saving features or powerful new tools to make your life a little easier. But the latest upgrade is something you really want to avoid.

As pointed out by ZDnet, the flagship feature of the new update breaks the browser for thousands of users.

Called WebContents Occlusion, the new feature closes the Chrome tabs when you move a window on your machine over the top of the browser. It is designed to free up resources on your laptop or desktop computer. And since you've placed a window in front of Chrome, Google assumes you're working on something else.

Unfortunately, companies running Google Chrome's virtual machine environments have stumbled into some serious feature problems, which are starting to interrupt their processes and leaving them staring at a white screen that appears to be random.

And if your company relies on web-based applications and tools, it can be very difficult to suddenly drop everything and switch to another browser. As such, employees are left staring at blank screens as Chrome shuts down their browser throughout the day.

According to system administrators who spoke to ZDnet, hundreds of thousands of employees were unable to use Chrome to access the Internet after the update.

"This has had a huge impact on all of our Call Center agents and has not been able to chat with our members," said someone with a Costco email address in an error report. "We spent the last day and a half trying to find out."

"Our organization with several major retail brands had 1,000 call center agents and many IT people affected over two days," another Chrome user wrote "This had a very big financial impact."

Thankfully, users who only use Google Chrome on their smartphone, tablet or home computer are unlikely to be affected by the change. The devastating error is reserved for business users running Chrome on a "server server" installation for Windows Server – very common in corporate networks.

Although WebContents Occlusion has been tested for months in Chrome Canary, allowing those interested in testing the latest features to beta test them before they are available in the regular Chrome app, it was only when the update was rolled out to anyone who complains began to flood in.

Thankfully, Google rolls out a fix that solves the problem. So if you haven't managed to avoid the new feature – the latest update to Chrome should now fix the problem. If you have been able to avoid the problem at this time, it may be worth posting the Chrome updates in the coming weeks.

This should allow time for things to settle down. After all, you can quickly turn patches and update them quickly, causing other properties to show up in the new software.

But if the software patch has not reached you yet and you are already running the problematic update, there is a way to solve the problem.