The new VW Polo sedan got a sporty version of GTS. We are waiting in Russia!

At the auto show in Sao Paulo, the best version of the subcompact debuted since Volkswagen Polo, which in the Brazilian market is wearing the name Virtus. The car got a 150-horsepower 1.4 TSI petrol engine and a 6-speed DSG "robot".

A year ago, Brazil launched the production of a new generation of Volkswagen Virtus since – this is the car that (hopefully soon) will replace the current Polo on the assembly line at the Kaluga factory in Russia. As a result of sales from January to October this year, Virtus 20 ranked in the ranking of the most popular new cars in Brazil: 33,443 copies were sold. Sister Polo Hatchback, who, like Virtus, is based on the simplified version A0 of the modular MQB platform, is much more successful: 57,918 copies are sold and 5th place in the grade. The first place in Brazil is occupied by Chevrolet Onix: during the first 10 months of 2018, it sold 168,543 copies and totaled 2,024,598 new passengers and light commercial vehicles in this South American country.

At the Autoshow in Sao Paulo, which opened this week, where the Tarok pickup based on Tiguan became the largest Volkswagen premiere, local Virtus and Polo appeared in the form of concepts marked with GTS letters, but these are mainly production cars – they come to be sold in the following years. From the European hotspot Polo GTI, they are characterized by a simpler technical filling: the engine is not a 200 hp 2.0 TSI, but a 150 hp 1.4 TSI, the gearbox is just a 6-speed DSG robot (the European Polo GTI can also purchased from MCP). The decor has red accents in the decoration, but there is no special sport steering wheel with a round hub like the Polo GTI, but there is a new virtual dashboard. Exhibition tests were shod in low profile tires of dimension 215/40 R 18. 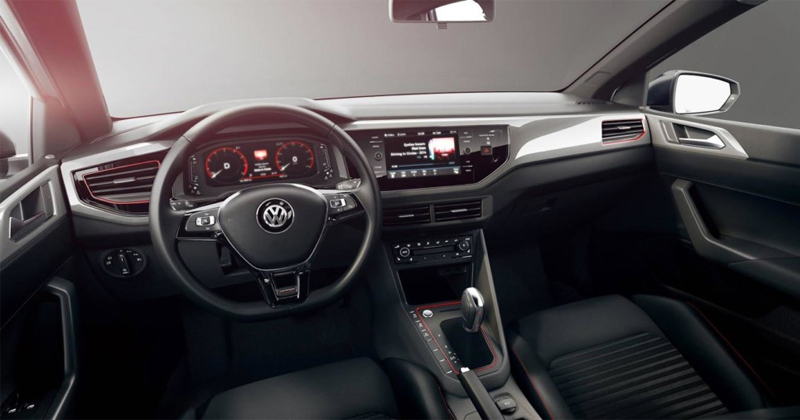 The dynamic features of Virtus GTS and Polo GTS have not yet been announced, but it is obvious that in comparison with other versions it will be real sports cars: currently only offered in Brazil with 1.6 MPI and 1.0 TSI- engines that issue 110-117 horsepower. and 116-128 hp depending on the type of fuel used (petrol or ethanol). The rear hatch also comes with a 1.0 MPI engine with 75-84 hp.

In the future, Virtus GTS may well emerge in Russia and change the current Polo GT sedan, equipped with a 125-horsepower 1.4-TSI engine paired with a 6-speed "mechanics" or a 7-radie "robot" DSG. For the first three quarters of this year, 711 Russians chose such a change that cost 899,900 rubles (according to the official price list), while the total demand for Polo sedans was 42,804 copies. You can always get acquainted with current deals from dealers for this model in our catalog of new cars. For example, Polo GT can be found here with a big discount – for 764,900 rubles at the time of this publication. 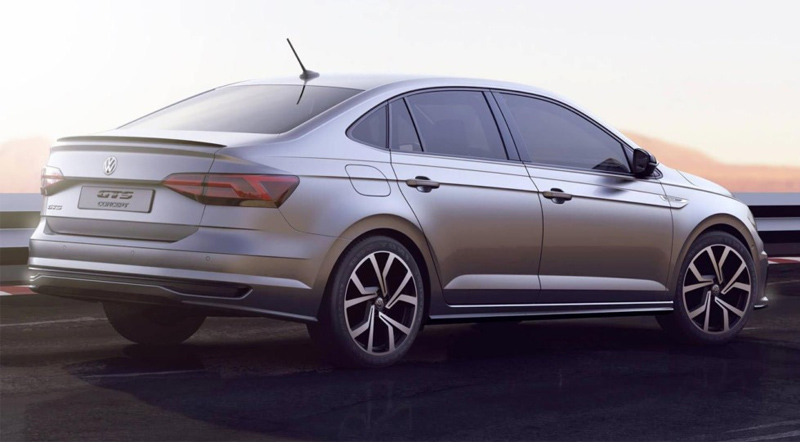