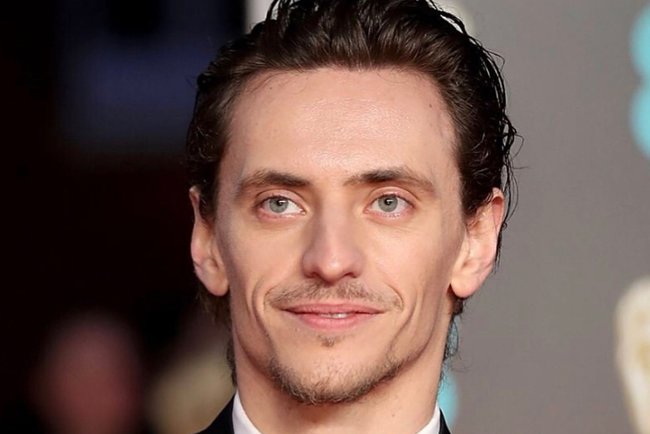 The famous Ukrainian dancer appeared in the new clip Hozier

The famous Irish singer Hozier, known to many in her hit, Take me to church, made a light new video. The musicians recorded the video of the song Movement, where the main role was played by the famous Ukrainian star of World Ballet Sergei Polunin.

The video begins with the frame where Polunin is in the car. From here the main character leads to a room similar to a parking lot. The video shows Sergei in several pictures. He seems to try to escape from himself, but if he finds himself, he fails.

In his work, Polunin demonstrates in various forms incredible dances, which are breathtaking and definitely do not leave indifferent.

Note that Sergey Polunin was born in Kharkov. Now the artist is guest soloist of the Bavarian state ballet. The Ukrainian star of the World Cup often participates in the film of famous brands and is sometimes shown by works by foreign artists. So Polunin had a hot shooting with Pamela Anderson. In addition, he played in the movie Balmain fashion house.