Saudi Arabia in December will reduce oil exports by 500,000 barrels a day 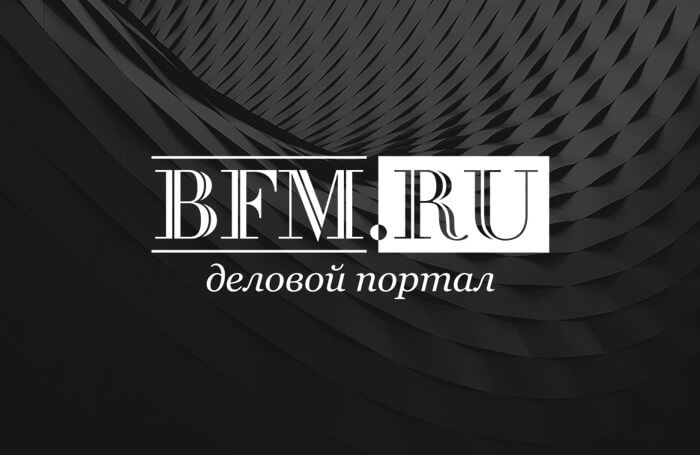 The largest oil producers have not yet reached agreement on the volume of production cuts.

Saudi Arabia in December this year will reduce exports of crude oil by 500,000 barrels a day compared to November, Khaled al-Faleh's energy minister Khaled al-Faleh told ministerial meeting in OPEC + in Abu Dhabi. According to him, the largest oil producers have not yet reached agreement on the volume of production cuts, reports Le Temps.

Despite signs of weaker demand, Saudi Arabia, Russia, Kuwait and Iraq have recently increased their production of liquid hydrocarbons, and US production of shale oil.

If producers can not stop production, oil prices may fall even deeper, alerted analysts at Commerzbank.

Add BFM.ru to your news sources?