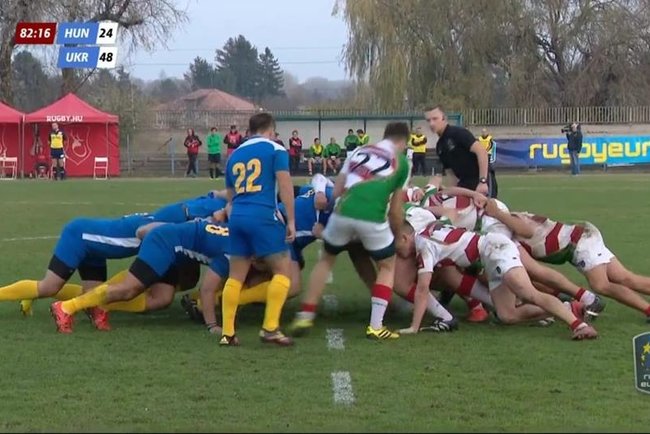 On November 10, Ukraine won the national team in rugby-15, whose backbone consists of Kharkiv Olimp players, owned by businessman Alexander Yaroslavskyy, won a convincing victory over the Hungarian national team with a score of 48:24. Despite the fact that the match was held and the opponent received support from the local fans, Valeriy Kochanov's team made his game from the first few minutes, resulting in the final winning result.

At the beginning of the meeting, the law changed punishment, while the hosts attacked well, but the Ukrainians could take advantage of the chance that gave them: Kosarev punished the other, and then Snisarenko's comrade took advantage of an opponent's mistake, intercepted the ball and led the yellow blue into a small lead, Psychologically break down the kids. Feeling confident in their abilities, Ukrainians rushed forward and separated three times. The kids responded with a quick try of Gulas, who had played well in the hands of the guests in the half-field – 10:30. 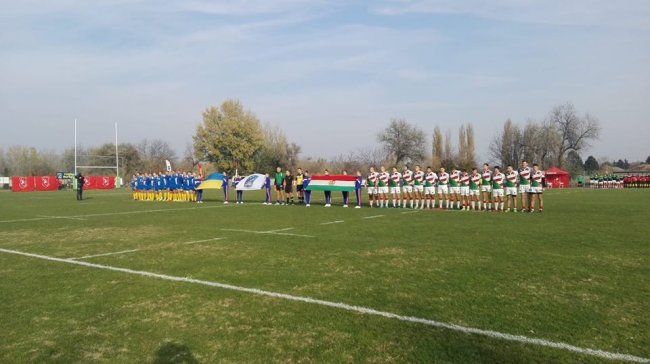 In the second half the Ukrainian team spread the gap. Snisarenko designed a double, and Mitin, who replaced as a replacement, took Sergei's pass at a rapid pace and, after pushing through his opponent, became the author of the sixth attempt. When the score was 45:10, the Ukrainians relaxed and, after allowing their own health of the field, got a try of execution while in the second round they attacked the free kick in the attack.

It should be noted that the top scorer of the championship in Ukraine in rugby, and part-time striker of RK "Olymp", Oleg Kosarev earned 21 points for the national team. In his account one try, three execution and four sentences.

Thus, the Ukrainian national team in rugby-15 held the second match (two wins) in the appropriate tournament of the 2018-19 season in the "Conference 1. North" division. Recall that in mid-October, Valery Kochanov's departments won a convincing victory over Luxembourg's national team.

You are currently watching the news. "Yaroslavsky regatta extracted another victory for the Ukrainian team." Other sports news, see the block "Latest News"