Lavrov's letter and one kilo of gold: SBU showed the results of the searches on Berezhnoy-Ukraine 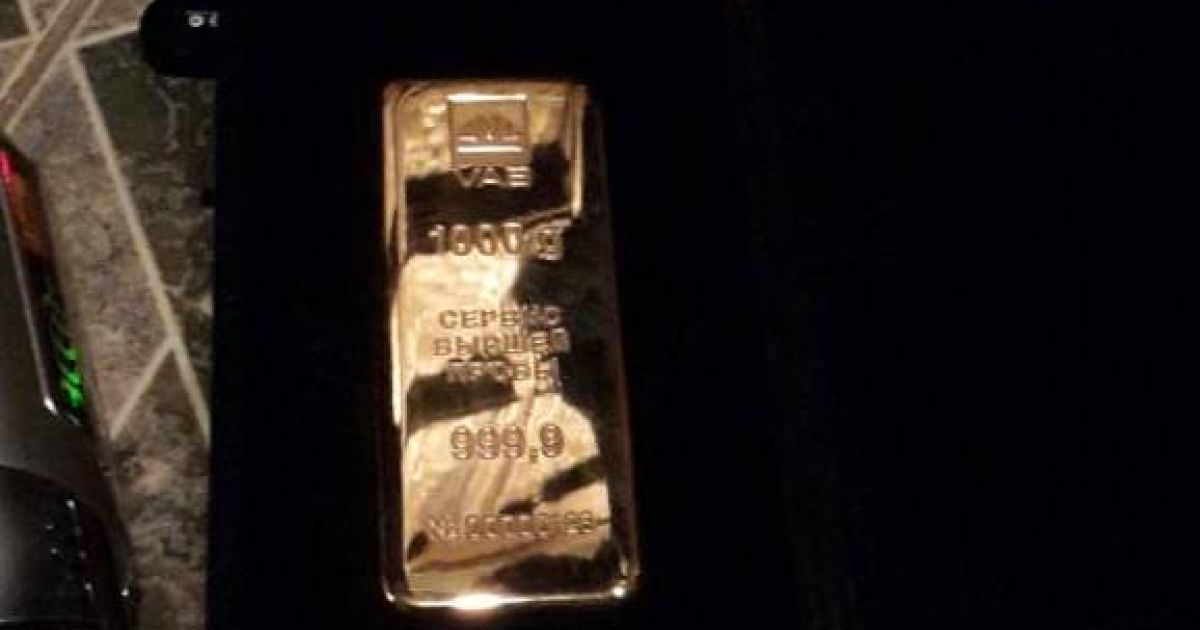 Other defendants in the case found unregistered weapons and equipment for secret negotiations.

in mother of the deceased ex-regionalist Irina Berezhnoy Elena During searches, law enforcement agencies found evidence of her anti-Ukrainian activities.

On November 7, the press office of Ukraine's security service reports.

In particular, Elena Berezhnoy found a number of documents and electronic media and confirmed her illegal activities. She also found a letter to the Foreign Ministry of Russia Sergey Lavrov regarding the need to intensify the activities of Russian organizations in Ukraine.

In addition, one kilo of gold bar was found at Berezhnoy.

See also:
Because of the searches in Berezhnaya they spoke about the department of the deceased deputy's legacy

The SBU also sought the leader of the Left Forces, Vasily Volga. His secret soldiers found equipment for conducting secret negotiations and magnetic information carriers indicating their cooperation with the Russian Federation.

SBU seized unregistered weapons and pro-Russian accessories from several other defendants in the case.

The teachers of the Bezpeks service in Ukraine held the bottom of sanctions near the "big dyachives", probably …

Recall November 6, Ukraine's Security Service conducted searches of representatives of the Russian public organization, in particular The mother of the deceased ex-regionalist Irina Berezhnoy – Elena Berezhnoy. The searches took place within the framework of the criminal proceedings opened under Part 1 of Art. 109 and Part 1 of Art. 111 of the Criminal Code of Ukraine (betrayal and violence). Ukraine's Security Service believes that they contributed to the aggressor's special services in the implementation of a plan to destabilize the socio-political situation in Ukraine.


videoThe mother of the deceased Irina Berezhnoy was looking for weapons and evidence of her separatist activity.

Looking for a bite and ambulance. SBU during the day tried to make searches in the apartment of the mother of the deceased deputy of the "Party of Regions" Irina Berezhnaya. The investigators broke down the door with a mill, and the hostess bitten the operative and shouted so much that she called the doctors. As part of the assistance to the special services of the aggressor country, the SBU found that Elena Berezhnaya, on behalf of curators from Moscow, destabilizes the situation in Ukraine. 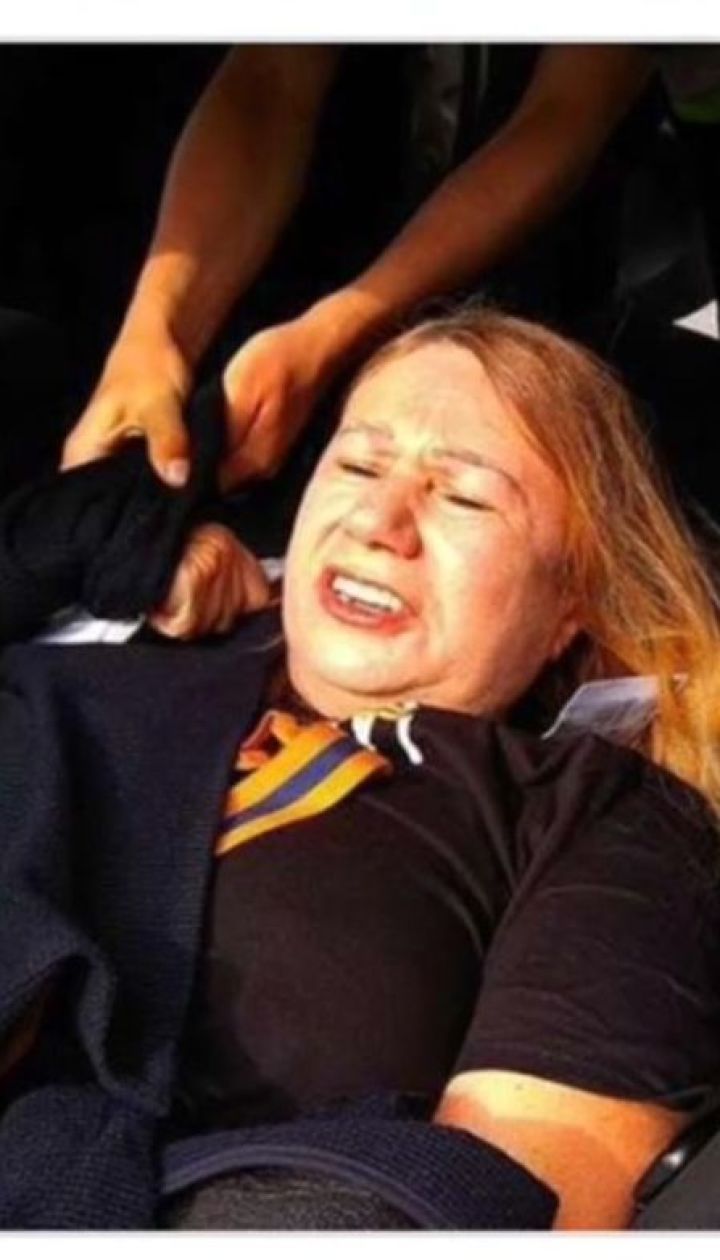