In Kiev, under the Shuliavsky bridge, a man died: photo, video 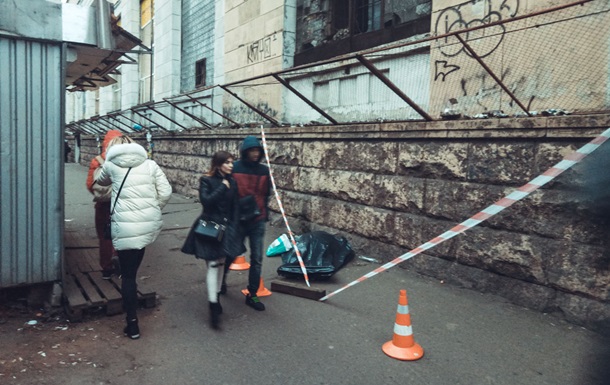 Under the Shuliavsky bridge, a man suddenly died

Ambulance caused pedestrians. The man died a natural death, no signs of violence on the body were found.

In Kiev, during the Shulyavsky Bridge, Sunday, November 11, a man fell to the ground and died soon. This is reported by the informant.

An ambulance was called immediately, she arrived when the man was still alive. But it was not possible to save him.

According to preliminary information, the deceased was born in 1958, not resident in Kiev.

Earlier in the capital at the bus stop, a man fell suddenly and died.

It was also reported that in Kiev at the metro station Lev Tolstoy Square died an elderly man.

News from by Correspondent.net in telegram. Subscribe to our channel https://t.me/korrespondentnet