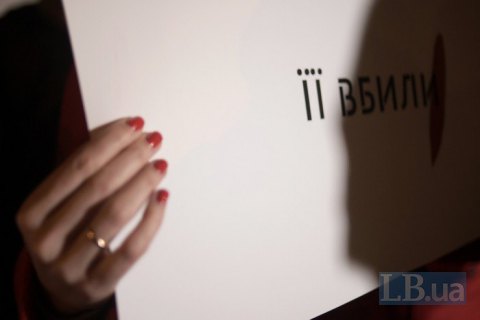 Former deputy to Deputy Nikolay Palamarchuk Igor Pavlovsky on Monday was arrested in the event of the murder of Kherson activist Yekaterina Gandzyuk until December 3 without the right to surrender.

This was reported by the press secretary of the prosecutor's office Larisa Sargan. 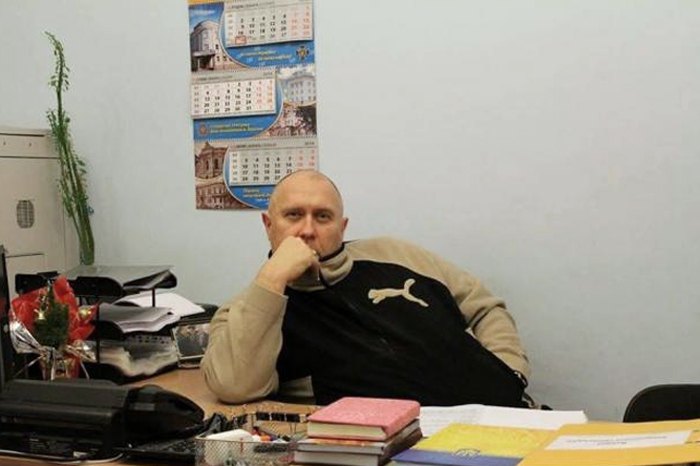 Reminder, on July 31, in Kherson, Gandzyuk was poured over with concentrated sulfuric acid. She received burns of 40% of the skin and severe eye damage and undergone many operations.

November 4, 2018, Gandzyuk died in hospital. That same day, the police qualified criminal proceedings concerning the attack on the activist on the article "The Complete Assassination."

It is known of five people who are reasonably suspected of attempting to murder at Gandzyuk. These are Sergey Torbin, Victor Gorbunov, Vladimir Vasyanovich, Vyacheslav Vishnevsky and Nikita Grabchuk. All are participants in military operations in eastern Ukraine as part of volunteer formation, in particular – the Ukrainian volunteer ministry. Torbin and Vasyanovich were awarded Order "For Courage" III degree. However, killing customers are still unknown.

Journalists Oksana Denisova and Tatiana Nikolaenko in their telegram channel announced the name of a probable intermediary between the customer and the organizer of the murder Gandzyuk. According to journalists, this mediator Igor Pavlovsky, a deputy to People's Deputy Palamarchuk, donated money "for the work" to Sergei Torbin, suspected of organizing the murder.