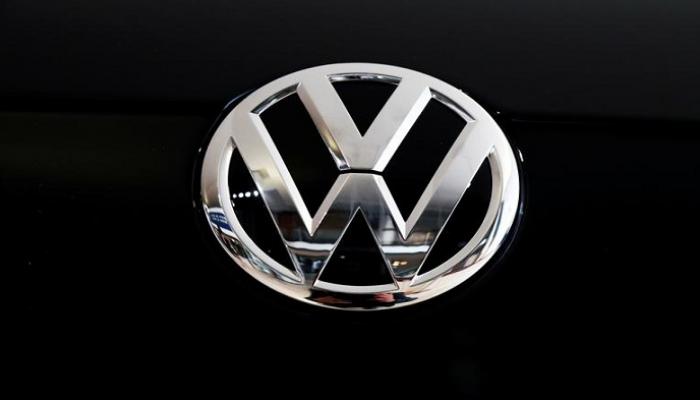 The German car manufacturer Volkswagen Group expects self-driving cars to be ready for sale between 2025 and 2030.

In a press release, Herbert Deiss, CEO of Volkswagen Group, confirmed that the coming period will witness a lot of improvements in the performance of computer chips used in self-driving cars and the rapid development of artificial intelligence.

According to Reuters, the official of the world’s largest carmaker said, “It is expected that these systems will soon be able to handle even complex autonomous driving situations.”

According to the global website “Business Insider”, there is strong competition between three US companies in the market to produce updated systems for autonomous cars, namely Qualcomm, Nvidia and Intel.

Business Insider explained that Qualcomm recently ignited the competition with the development of the “Snapdragon Ride Platform” and “Snapdragon 855”, which include scalable chipsets that integrate audio and video power through four levels of independence between the driver assistance function and fully self-driving cars.

He added that the system, which will be implemented as part of the car production process in 2023, will include advanced image processors, digital signals and graphics processing units as well as high-performance decision-making processors.

While the report showed that Nvidia also has contracts to develop autonomous systems with major international companies such as Toyota, Volvo and Audi, and the company’s development of car systems developed $ 162 million during the quarter ended October 27, 2019.

Intel is also working through its subsidiary Mobileye to implement contracts to design driving assistance systems for BMW, Fiat Chrysler and Wiemo for autonomous driving, and during the quarter ended September 28, the company reached record revenues of $ 229 million in the development of autonomous vehicle systems. .

There are five levels of self-driving cars, ranging from level 1 that has no automation, to fully autonomous level 5, where the car can drive itself almost without human intervention.

Cars from the fourth level are called “high automation” vehicles, and they can completely control steering and speed, and can usually take over driving without the driver controlling the car in most cases.

These cars can also be driven in fully automatic mode in some areas.

These cars provide some steering control to keep the car in the traffic lane and manage the speed to maintain a specified distance from other cars, but it requires constant attention and interference from the driver, while only allowing autonomous driving in very limited areas.

A team of researchers at the Technical University of Munich, Germany, has created an electronic program that aims to ensure the safety of self-driving cars on the roads and prevent accidents by predicting emergency events within a fraction of a second.

Researcher Matthias Althoff, professor of cyber systems at the Technical University of Munich, says that the occurrence of events approaching an intersection or suddenly entering another vehicle from a side road or crossing a pedestrian in front of the car, all represent huge challenges for autonomous cars being steered of system PC “.

He added that the ultimate purpose of this program is to ensure that self-driving cars do not cause accidents. The new program can analyze events and predict developments while the car is moving.