Mohammed bin Zayed receives a letter from the Senegal president 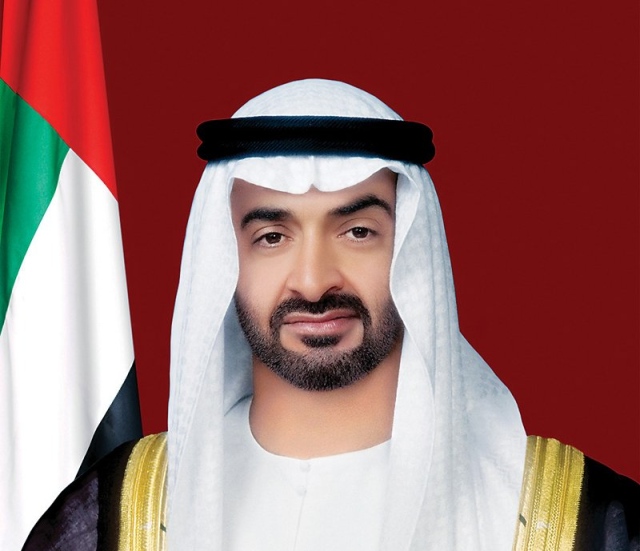 His highness Sheikh Mohammed bin Zayed Al Nahyan, the Crown Prince of Abu Dhabi and Deputy Superior Commander of the United Kingdom, received an oral announcement from Senegal President Maki Sall about the cooperation relations between the two friendly countries.

The message was sent to HRH Sulaiman Rasin and the Senegalese President's Special Envoy during his reception at the Sea Palace in Abu Dhabi today.

During the meeting, they exchanged opinions on a number of questions and issues of mutual interest.