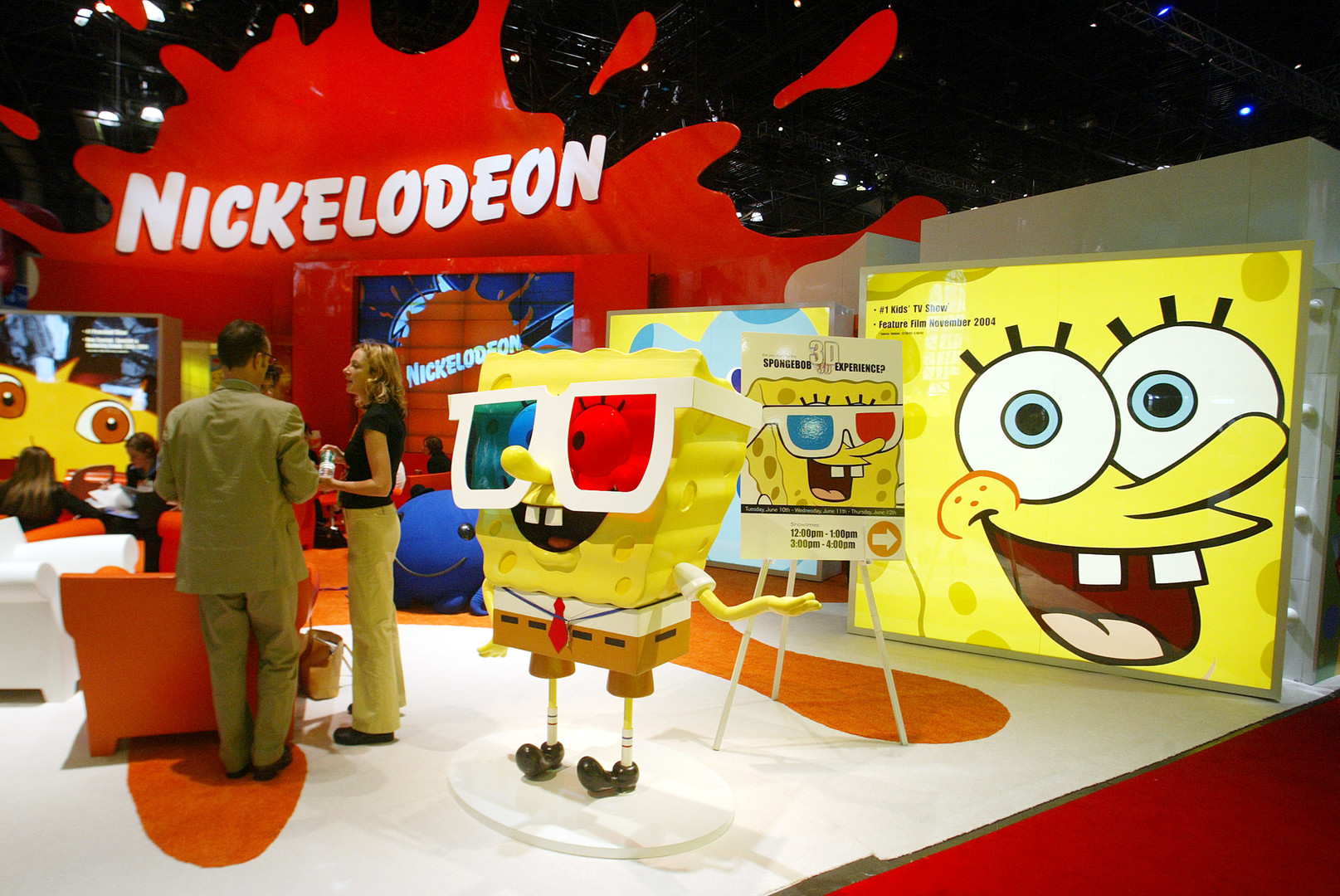 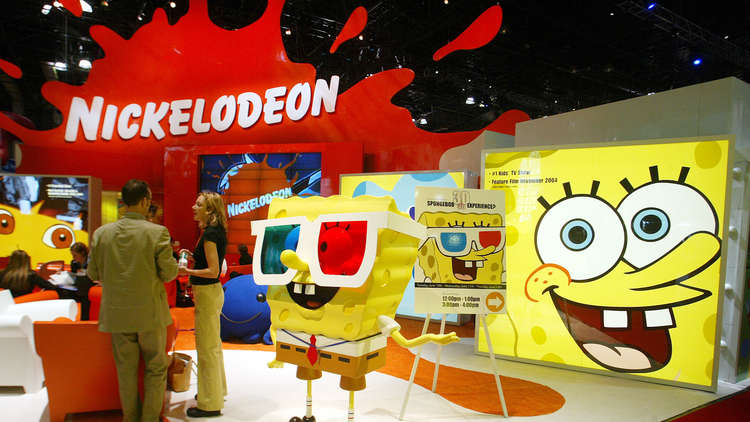 Nickelodeon television network for children's programs has reported the death of Steven Hellenberg, inventor of the fictional character Sponge Bob Square Pants and the hero of the television series of the same name.

Heleneberg, 57, died after a conflict with the disease of "peripheral lateral sclerosis", a state of neurodegenerative disease affecting neurons in the brain and spinal cord. He was diagnosed with the disease in March 2017.

? We're sorry to share the news of the passage of Stephen Hillenburg, the creator of SpongeBob SquarePants. Today, we observe a moment of silence to honor his life and work. ?

Sponge Bob Square Pants appeared on screen for the first time on May 1, 1999.