Warning for men: Does not work by putting the computer in your knee! 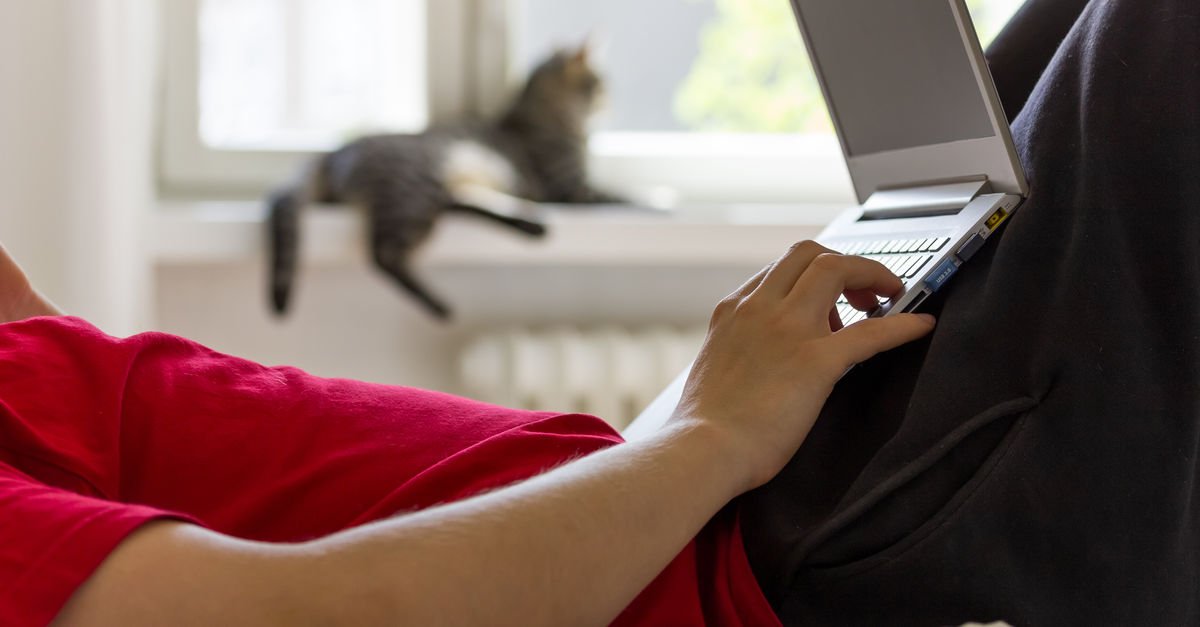 "An increase of about 1 degree in the testicle temperature can reduce sperm production by 14 percent," said Assoc. Dr. The hills made important warnings for men on the subject.

Hills, "Fetma is shown as the cause of many diseases today. Those with a high body mass index (greater than 25) have 25% lower sperm and mobility than normal people. Obesity is higher in children who do not have children In addition to metabolic and hormonal effects, obesity to inactivity and fat build-up in the abdomen and lumbar, which can lead to increased heat in the testicles and impairment of sperm production.

Workers exposed to high temperatures, such as welding workers, bakeries or ceramic iron-steel manufacturers, especially those working in the engine room, those who use long-term motor vehicles, bathers or spa workers, are particularly at risk. Varicocele (dilation of the vein in the testicles to carry the dirty blood to the heart) increases the temperature in the testicles and interferes with the value of the sperm. 40 percent of men who can not have children and 80 percent of men who have children before and can not have children again are varicocele. Varicocele, which is a testosterone test, has been shown to have a temperature increase of 2.5 degrees. Varicocular patients with reduced sperm can be improved with microsurgery, he says.

"DO NOT PLEASE LEAVE THIS"

Assoc. Dr. Peaks "Increasing the quality of sperm in the sitting or sitting position of patients in the nervous system who have difficulty with movement, sitting or lying, have shown a decrease in sperm quality in parallel with the increase in ovarian heat. To sit on the leg or sit on a floor radiating heat ( for example car seats with heaters) is one of the uncomfortable situations.

Eggs closer to the body, or even squeeze, cause a temperature increase of 1.5-2 degrees. These lingerie also prevents air cleaning and prevents heat loss. As a result, the testicles deteriorate and the quality of the sphere decreases. On the contrary, it is known that the number and movements of the sperms of men wearing more underwear is better. Hot baths, whirlpools, saunas or hot swimming pools have a negative effect on sperm production by reversing the heat in the testicles and the associated dysfunction. In our digital age, laptops are used quite often. The computers sitting in our legs in the sitting position give rise to heat and can increase the heat in the testicles during prolonged use, which may adversely affect sperm production.