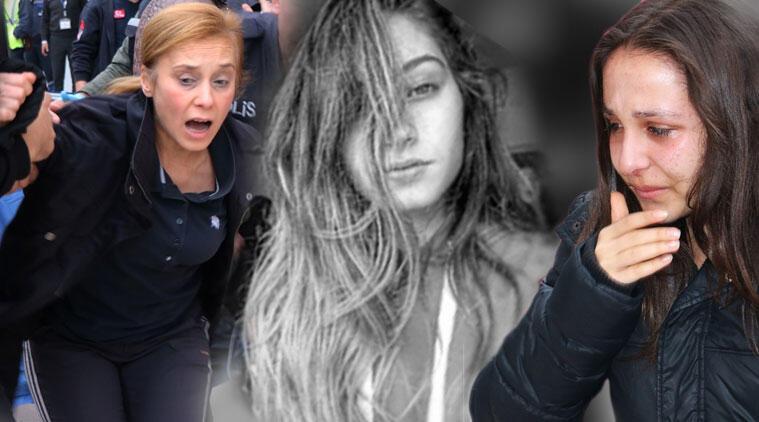 The event occurred in a business center on Süheyla Erel Street in the town of Ereğli.

Hundreds of people gathered around the crime scene after the suicide of the young girl saw the work of the police and health club watching movies. Although the police repeatedly warned the curious citizens to try to see the incident close, the crowd did not fail. The lifeless body of high school students was examined by the ambulance and Kdz. Ereğli was taken to the state hospital.

The prosecution initiated an investigation into the accident.

Melis K .: s 10th grade students from Central Anatolian High School had a social media account that she shared "and I lived for a girl who would die".

Ereğli Prosecutor's Office initiated an investigation of the event.