Snow warning from Thrace to Meteorology 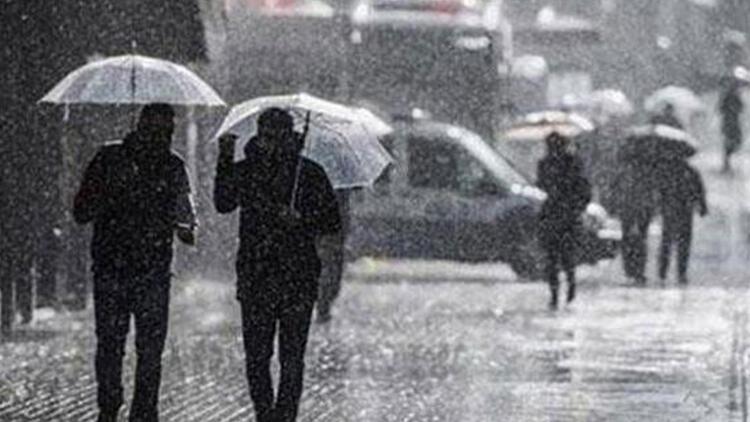 1 person disappeared in the village of Ogulpasa where the flood occurred. Edirne Governor Ekrem Canalp, AFAD and search and rescue team, the road was closed to the village with relocated water.

In Edirne, the precipitation, which began at night, continued in intervals until the morning hours. When the streets fell in the lake with rainfall, a number of houses and workplaces flooded in some streets of the city. At the same time a large number of vehicles flooded on the street.

While the flooding that occurred after the rain paralyzed the life of Edirne, the evacuation and rescue work that has been initiated throughout the city continues continuously.

1 person disappeared in Oğulpaşa village where heavy rain caused floods. Edirne Governor Ekrem Canalp, AFAD and search and rescue team, the road was closed to the village with relocated water.

Meanwhile, in the village Köşençiftliği, Demirhanlı Stream exceeded the houses as a result of the abundance of teams to save work continues.

In Edirne, the private hospital announced that the emergency services of the night flooded that it could not work today.

Search and rescue teams were referred to these areas due to flooding in Edirne, especially in villages.

According to information from the Directorate-General for Meteorology from these evening hours in Edirne, Kirklareli and the inner parts of Tekirdag, snow-covered rain and snow are expected.