Sinopharm has applied for official approval of the Covid-19 vaccine 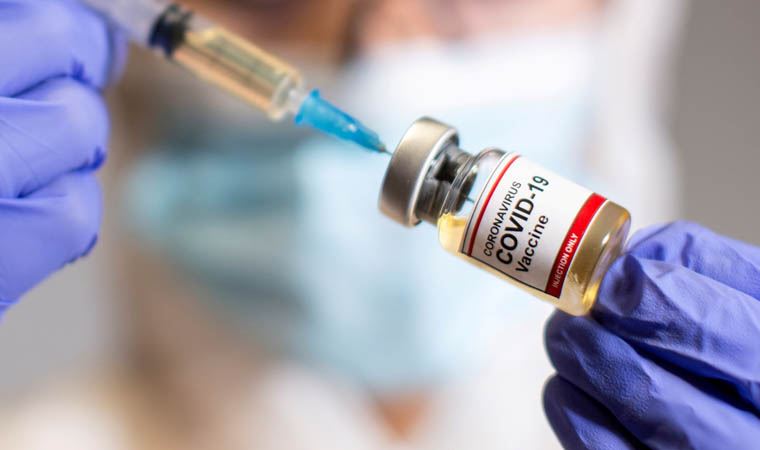 According to the Global Times report, Sinopharm’s Deputy CEO Şı Şıngyi said he was collecting data from the clinical trials of the Covid-19 vaccine and that the results are expected to be positive.

Notedı noted that the company submitted clinical data for the third phase to the Chinese State Food and Drug Administration, and that they are now in the process of launching the vaccine and providing more detailed information.

He pointed out that their priority is the official approval of the vaccine and said that the phase 3 data is planned to be published after the government’s approval.

Si, “Our tasks are evaluated by relevant units that follow stricter protocols than in some western countries and we are in close communication with the World Health Organization” he spoke.

China announced last month that Covid-19 vaccine candidates had “no side effects”.

According to Chinese officials, there are 13 vaccine candidates, four of whom have clinical trials in the country, in phase 3.

THE RESULTS OF A NEW RESEARCH ARE NOTE

Meanwhile, a study conducted by the Sino-Japanese Friendship Hospital showed that the majority of Covid-19 patients released had complaints such as fatigue, muscle weakness, difficulty falling asleep and anxiety.

The study, which was performed on people discharged from a hospital in Wuhan, also found that six months after the first symptoms, almost half of the patients showed at least one abnormal form on computed tomography, while those with more severe conditions in hospital tended to have impaired lung diffusion and abnormal X-rays. .