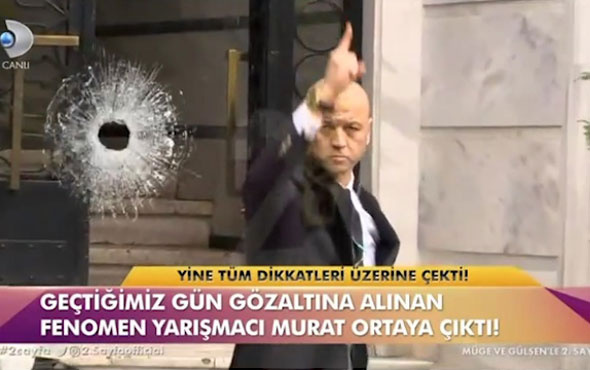 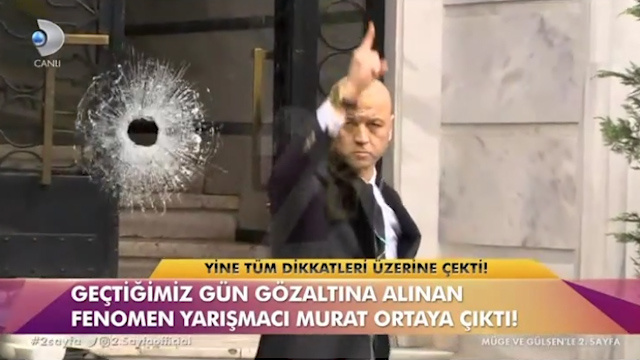 Murat Özdemir, who had been disqualified from the MasterChef contest on TV8 screens and who has made a name for himself with his live broadcasts on social media, has recently been taken in custody by the police. 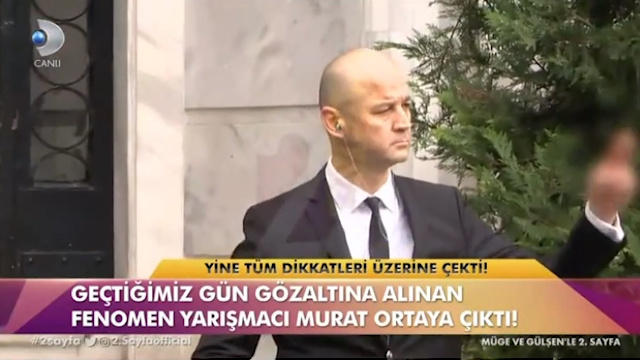 Murat, a phenomenon by participating in the MasterChef competition after his program, was screened for the first time after his detention. 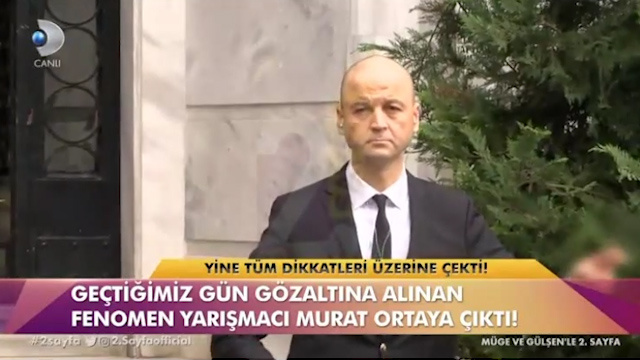 Murat, noted with his fashionable clothes, was seen in Şeyma Subası's cage in Bebek. 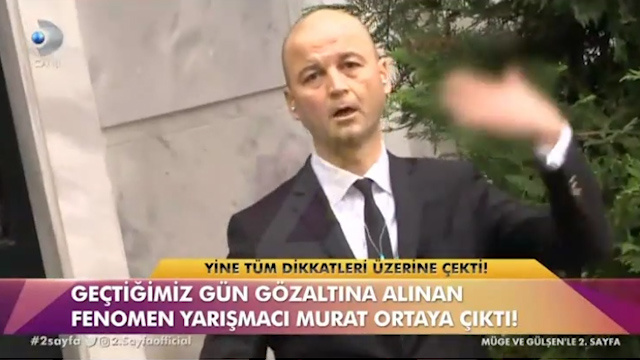 Şeyma Subaşı nin baby in the cage in his head when he went to interview Murat was not taken.