Last minute: The Istanbul route was closed for the passage of the ship because of the "orchestra" … What is an Orc? 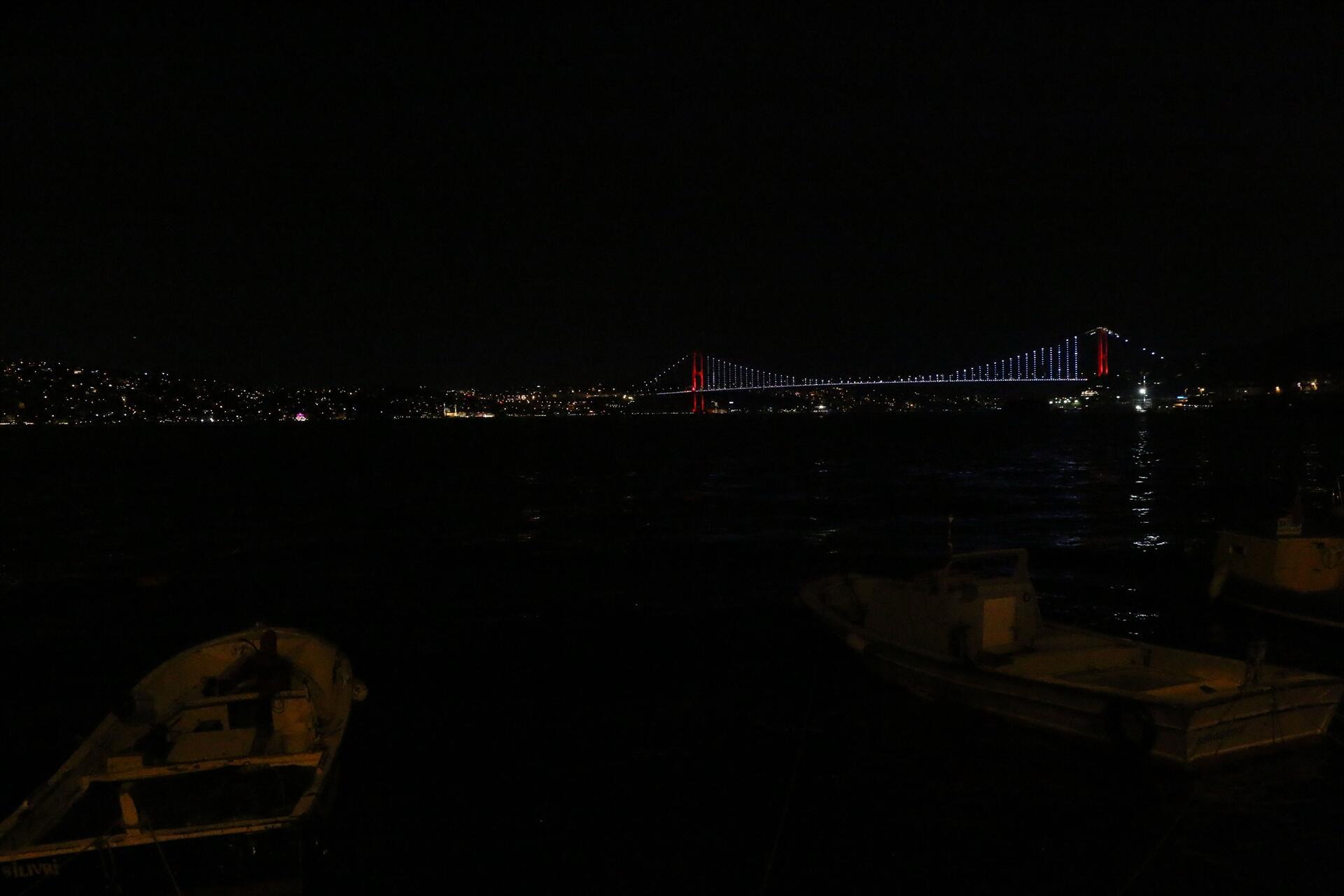 Orboz, known as the discharge of the stream from north to south, seen in the Bosphorus, as a result of the solos from south to north, resulted in the ship's traffic being stopped.

Due to the orchestra, the Bosphorus was closed for the passage of large vessels and tankers from the evening hours. The Bosphorus traffic, which closed for about 3 hours, usually returned to 21:30.

During this period there was no hitch and boat service.

The orchestra or orchestra is a strong type of reverse current seen in the Bosphorus. Orcs, mostly lodos, south of the strong winds of the Marmara Sea, are caused by piles of water. On these occasions, the water rises at the Bosphorus Marmara entrance for up to half a meter. This unusual increase also changes the Bosphorus flow regime, and so-called energy streams appear on the surface. From time to time, the speed of this current reaches 6-7 knots and reaches the speed of the surface flow from the Black Sea to Marmara. Orcs can be seen several times during the year and they may be strong enough to interrupt the ferries of lines with lines.