Last minute: FETÖ's key name was captured in the residence with gold 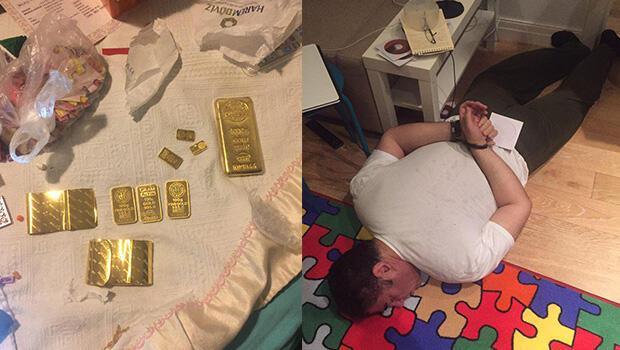 There was a large amount of money from the organization over Y.G. It was reported that the organization was Bakirkoy's state imam and the code called Erkan was among those caught in the gay bubus house.

Operation, "Bakirkoy Province" in the University's Structure and Responsibility for Immigration Gokhan Code G.T. and the wife of the responsible official N.T. and B.I.'s brother, B.E., were reportedly among the prisoners.