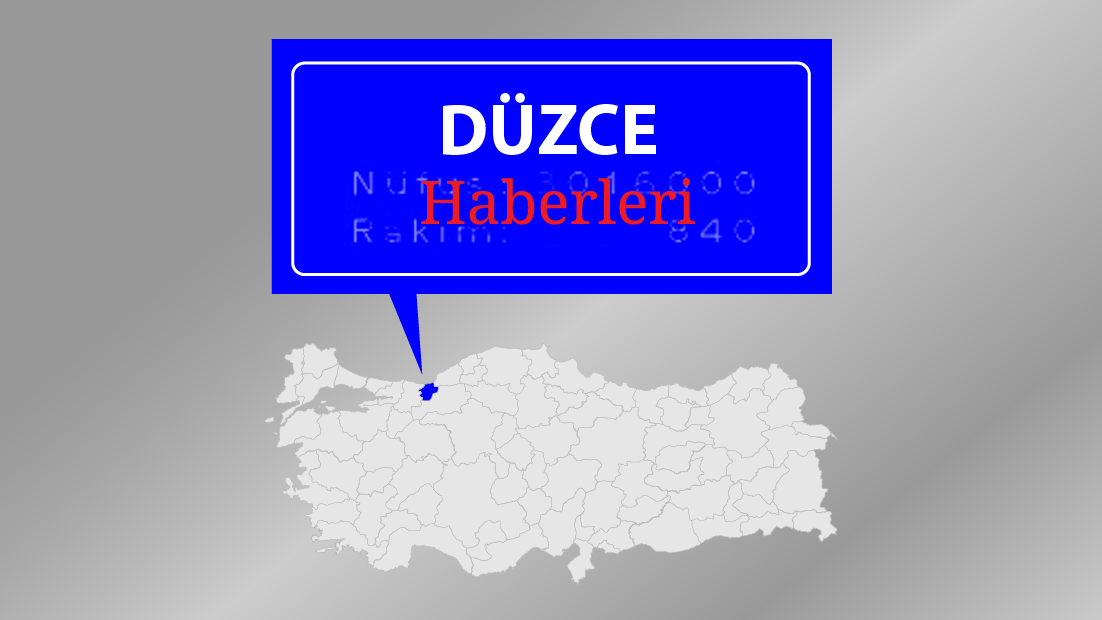 – Adult Endocrinology and Metabolic Diseases Specialist Mustafa Caliskan, a relentless life due to developing technology is also effective in increasing the number of patients with diabetes, he said.
The program entitled Childhood and Adult Diabetes, organized by Düzce Atatürk State Hospital in the context of Hast Diabetes Week Events Düz was held at the Düzce Atatürk State Hospital Conference Hall.

"The number of diabetes patients increased by 100 percent in 10 years hasta
The first presentation of the program, Adult Endocrinology and Metabolic Diseases Specialist Dr. Mustafa Çalışkan stated that diabetes has high blood sugar levels, and he shared information about diabetes mellitus type 2, associated with adult obesity and type 1 diabetes that is common in children who need insulin treatment initially.
He stated that diabetes has become one of the most important health problems of our age and that the problems caused by diabetes have costly and sad consequences. Considerably, the most rapid increase in the disease among European countries in our country is emphasized. He said that about 15 percent of the adult population in our country has diabetes, and the number of diabetic patients has increased by 100 percent over the past decade. He also stated that an immovable life is effective in increasing the number of diabetic patients. Mustafa Çalışkan stated that fast and fast nutrition requires this disease.

"Families should be informed about this disease"
Professor of Child Endocrinology and Metabolic Diseases; Ilknur Arslanoglu, diabetes or lack of insulin deficiency that defines, 90 percent of children in type 1, 510 percent of type 2 diabetes, he said. Arslanoğlu stressed that symptoms such as continuous feeling of thirst, dry mouth, drinking more water than usual, frequent and abundant urination, wetting at night, are among the causes of type 1 diabetes; Genetic predisposition, certain infectious diseases, environmental factors (doped foods – chemicals), as factors involved, he said.
To emphasize that type 1 diabetes in childhood causes excessive strain on the family, health system and the public, emphasizing the importance of such a disease that requires laborious and committed approaches and continuous updating of information. He also touched the prevention of the lack of knowledge about families with diabetes. Dr. Ilknur Arslanoglu, families are constantly informed about this disease, it should be learned that a disease can be managed, he said.

All news about Düzce, approved by Anadolu Agency, DHA, UAV, is included in this section as automatically from agency channels without any editorial intervention from Haberturk.com editors. All news in the Düzce News area are the agencies that heard the legal contact.