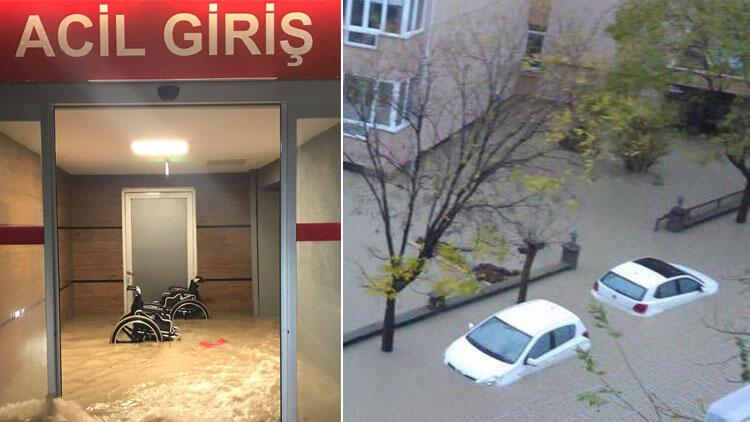 Edirne came in the evening with the effect of rainy weather over the Balkans. Meteoroloji's strong rainfall in the city, which is effective during the night and increasingly increases the intensity of torrents, negatively affected life.

In the city where the emergency department in a private hospital flooded at night, some cellars flooded.

The effects of excessive rain revealed the effect in the morning. Edirne, Kirklareli and the Sea District on the highway were covered with water because the many cars were caught. Transport for a time on the highways in the morning was difficult to reach. The law is working to open the waterproof highways.