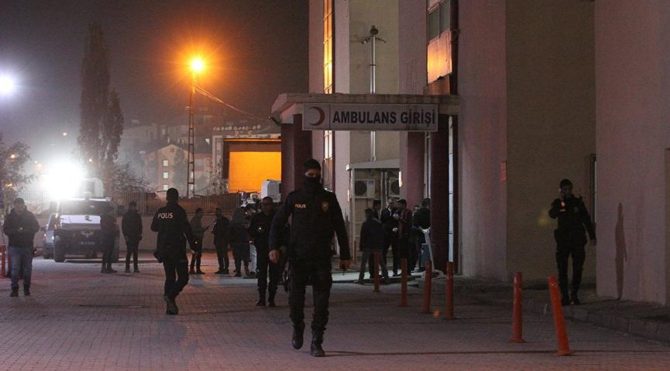 According to the last minute the statement by Hakkari Governorate exploded defective ammunition in Şemdinli police station. 25 soldiers were injured in the explosion. The Department of Defense announced that 7 soldiers were missing. On the other hand, Semdinli decided to prohibit the explosion in Hakkari.

The event occurred at 17.00 Şemdinli township in the village Ortaklar Sülgü Tepe bas area occurred in the police station. The statement was made on the subject Hakkari Governorate. 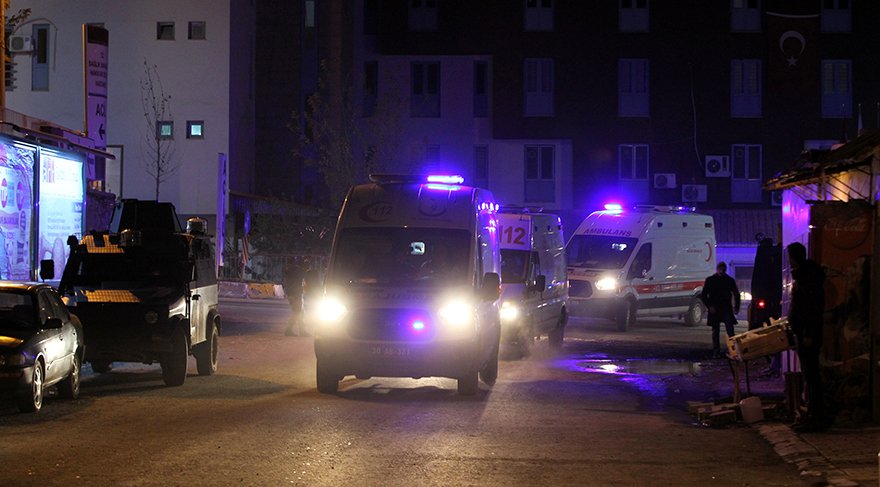 The statement "09.11.2018 in the province of Şemdinli District Partners Süngü Tepes base region under the shot of the defective ammunition as a result of the explosion of military personnel was injured" said. 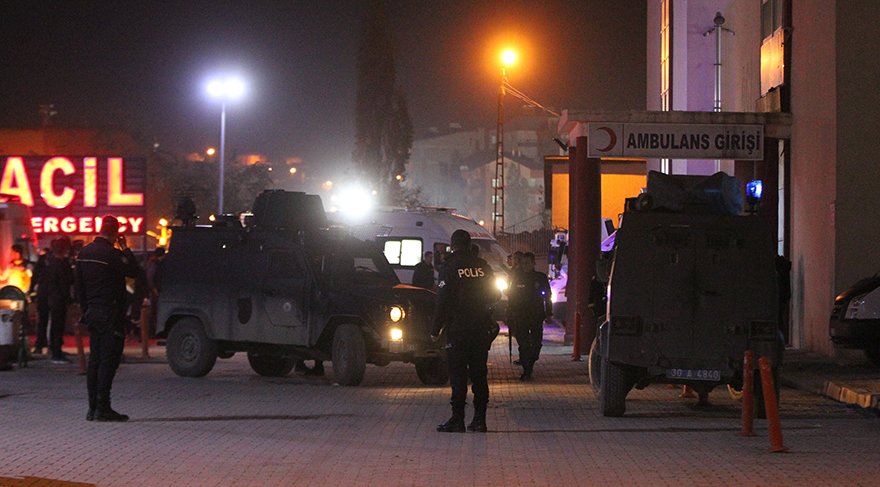 The wounded were raised to hospitals in Hakkari and Yüksekova

Damaged soldiers were taken to Yüksekova and Hakkari by helicopter in the explosion zone. 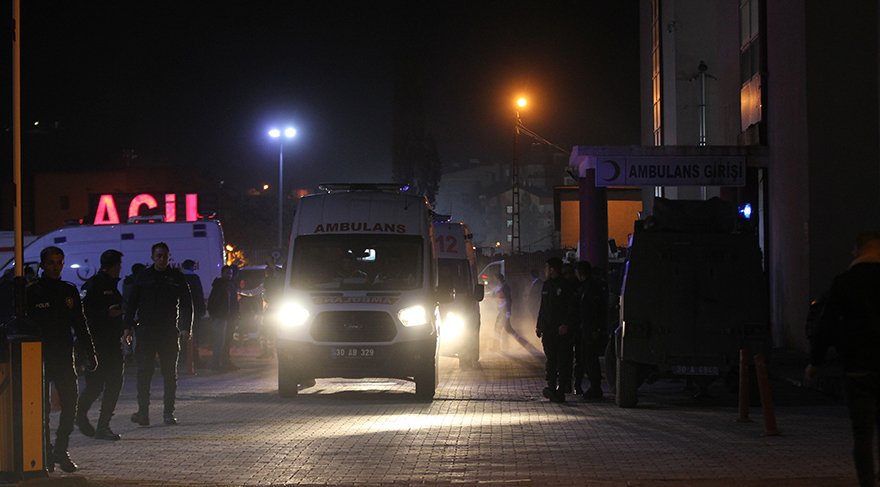 Wounded soldiers, helicopters after being on waiting ambulances Hakkari and Yüksekova state hospitals were removed by treatment. 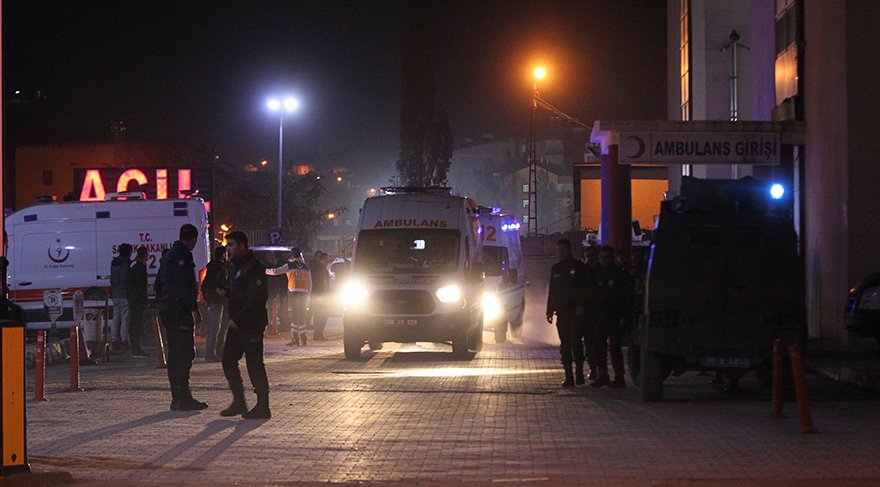 25 SOLDIER HALF, 7 MILITARY TO

To explain the defense department if the explosion came. Meanwhile, in our base area in Hakkari, an accident occurred during shooting, which was evaluated as a result of heavy weapons munitions. 25 hero guns injured as a result of the accident were quickly evacuated to the hospital and their treatment started. The work continues to reach our seven heroes. An investigation was initiated about the accident. K

Criminal law for the first time decided to prohibit the explosion in the Süngü Tepes base region to be published at the request of the Prosecutor General. The Court of First Instance, the decision, the district of the explosion explosion district that occurred in the Süngü Peak Base Artillery Battery continued to emphasize.

Written and visual media and a number of incorrect data and images in the Internet media published in the recorded decision, the following statements were included:

Y This situation does not prevent a sound investigation of the investigation, the adverse impact of the event, the event, public order and security in mind, with regard to public policy and security in accordance with Article 3/2 of Law No. all kinds of news, interviews, criticisms, pictures, etc., the publication of the publication of the demand for disclosure of the law and the law was in accordance with the decision to accept the Public prosecutor's request had to decide. ORGAN