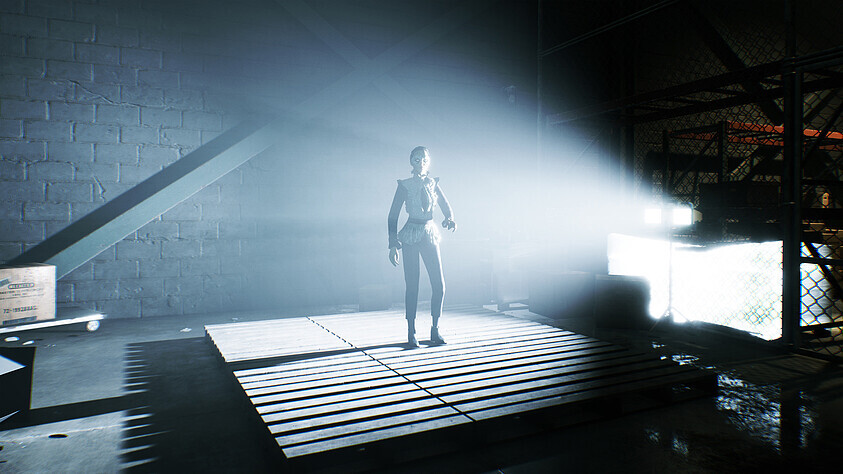 The wait for the role-playing game “Vampires: The Masquerade – Bloodlines 2” will probably take a while.

The role-playing game “Vampire: The Masquerade – Bloodlines 2” will probably no longer be released during the first half of 2021. “I do not think it will be released during the first half, but we will see”, says Ebba Ljungerud, CEO of Paradox Interactive. “The schedule for Bloodlines 2 has been affected by both staff shortages and pandemics. The delays led Paradox to decide to also bring the game to the new generations of PlayStation 5 and Xbox Series X consoles that were recently released. This adaptation work helped to postpone the launch. “

And further: “To be able to develop for the next generation, you have to have development kits from the manufacturers. And I’m pretty sure that both Sony and Microsoft were affected by the pandemic because they did not have many development kits.”

Is Sabine Busse-Keller the right person for the new job?