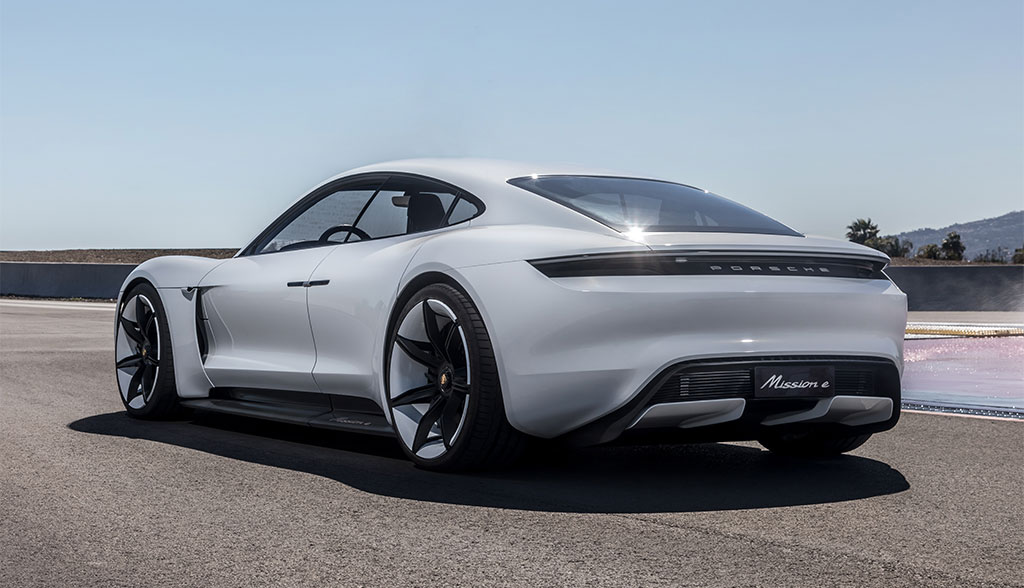 Stefan Weckbach leads the Taycan series on Porsche – the first series of electric cars from Zuffenhausen. "Time is right," Weckbach replied in a new interview car to the question of Taycan starting too early for the weak sales of Stromer. The first all-electric Porsche was "the next logical step," the technology can now meet Porsche's demands "without compromise".

After Taycan, the concept study Mission E Cross Turismo will enter production from 2019/2020. Even with e-motor driving, the SUV should be planned, but Porsche is consciously still a while here. "At first, it was important for us not to serve any of the segments we already had with our electricity premium, but to expand our product portfolio," Weckbach explained. Whether or not any other volcanoes to be built have yet to decide.

Weckbach confirmed that Taycan set new standards in electric cars. "It was clear from the outset that even an electrically powered Porsche must be the sportiest vehicle in its segment," he said. "You can be sure that Taycan will meet Porsche's requirements in all respects, from the choice of materials to the quality of the entire vehicle."

Even an electric sports car can be "purist and very emotional", continued Weckbach. The lower body gives Taycan an extremely low center of gravity, this is "even lower than 911". In combination "with optimal weight distribution", Taycan is already already designed very sporty from the basic concept.

"Performance in all driving situations"

Porsche announces Taycan with the fact that performance remains available even after repeated acceleration and at high speeds, unlike many current electric cars. According to Weckbach, permanent synchronous motors are responsible for "consistent performance in all driving situations". In addition, a new intelligent cooling system is used that prevents potential power losses due to excessive heat production. For this purpose, the cooling source always supplies exactly the components you need right now.

In view of Tayan's long-distance situation, Weckbach said that Porsche has an optimal balance between reach and performance in its sights. A maximum battery for so many e-kilometers is therefore not a good solution – "just because of excessive weight". It promised over 500 NEDC kilometers with a load realized by Porsche as light electrical components and high power density on the device. The latter ensures low power consumption, which allows the use of small and light energy storage. In addition, "very intense aerodynamics" and "fought for every cw thousand".

Weckbach announced that the final version of Taycan "end of 2019" will be presented. He will not only be an electric car. He will be a Porsche. "Porsche is still silent when delivery begins.