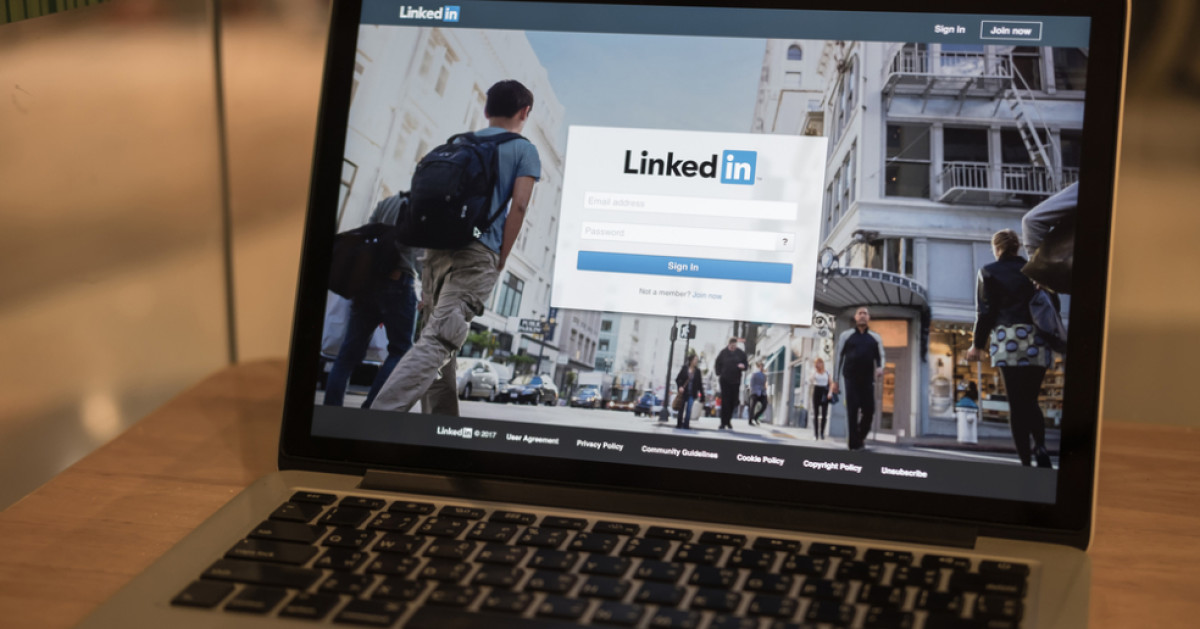 Microsoft's Career Network LinkedIn Abused Email from 18 Million Non-Members to Send Facebook Ads. This is evidenced by a report from the Irish Data Protection Commission.

LinkedIn is known for its aggressive user acquisition. For example, an incorrect click in the app is enough to fill the entire address book with invitations to Microsoft's Career Network. However, this is far from the end of the flag, in terms of user-generation of LinkedIn. As a new report [PDF] According to the Irish Data Protection Commission, the network has misused the e-mail addresses of 18 million non-targeting advertisers on Facebook.
The data violation was detected during a review reported by the "Techcrunch" portal. To expand its user base, LinkedIn has used the hash email for non-LinkedIn members to target them to ads with Facebook. According to the Data Protection Commission, a joint agreement with LinkedIn has been concluded that the unfair practices have now terminated the Career Network.

A second study also analyzed whether LinkedIn generally meets enough non-member data. The result shows that the Microsoft subsidiary uses the same algorithms to calculate contact suggestions for non-members as for LinkedIn users. Meanwhile, this abusive data processing has also been stopped and the records collected prior to May 2018 were destroyed.

However, LinkedIn does not need to fear serious consequences due to data protection violations, as both events occurred before DSGVO entered into force. A statement to Techcrunch apologizes for LinkedIn for data overlap and confirms that measures have been taken to avoid such incidents in the future.