iPhone XR in case test is more robust than iPhone XS and X. 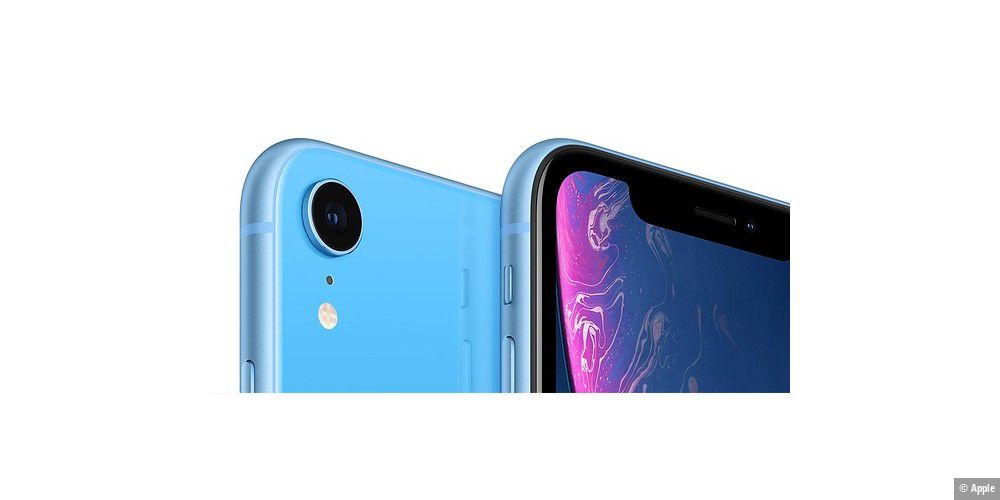 According to recent tests, the iPhone XR is much more robust than iPhone XS and its predecessor, iPhone X. The reasons. The new iPhone XS and its big brother, the iPhone XS Max, are top-class smartphones, but unfortunately they did less in robustness tests. Neither XS nor its predecessor iPhone X

can make suitable tests by Stiftung Warentest and Consumer Reports
survive without damage to the front or back.

Background: If you simply leave an iPhone on the floor, it's unfortunately not so meaningful. Whether a unit survives an undamaged decline depends very much on the impact angle and the earth's surface. Therefore, it is more meaningful to carry out tested tests with a so-called drum, which Stiftung Warentest and its US counterpart Consumer Reports have now also performed with iPhone XR. In both tests, the new iPhones in a drum reminder of a washing machine must survive one hundred 80 cm (Stiftung Warentest) or 76 cm (Consumer Reports) cases. Falling tests per fall drum are considered to be particularly reliable.

Stiftung Warentest
The IPhone XR can survive the test without a broken camera and cracked back – there is only minor damage to the aluminum frame on the smartphone. So robust would have been just the iPhone 8 and the iPhone 8 Plus recently, the tests. Foundation conclusion: If you use your smartphone without a shell, you should rather resort to XR.

In any case, when falling from head height, the iPhone XR obviously has better chances of survival than the noble OLED models. But to avoid scratches you should still take a protective cover. The IPhone XR is by no means one of the smartest smartphones we've ever tested.