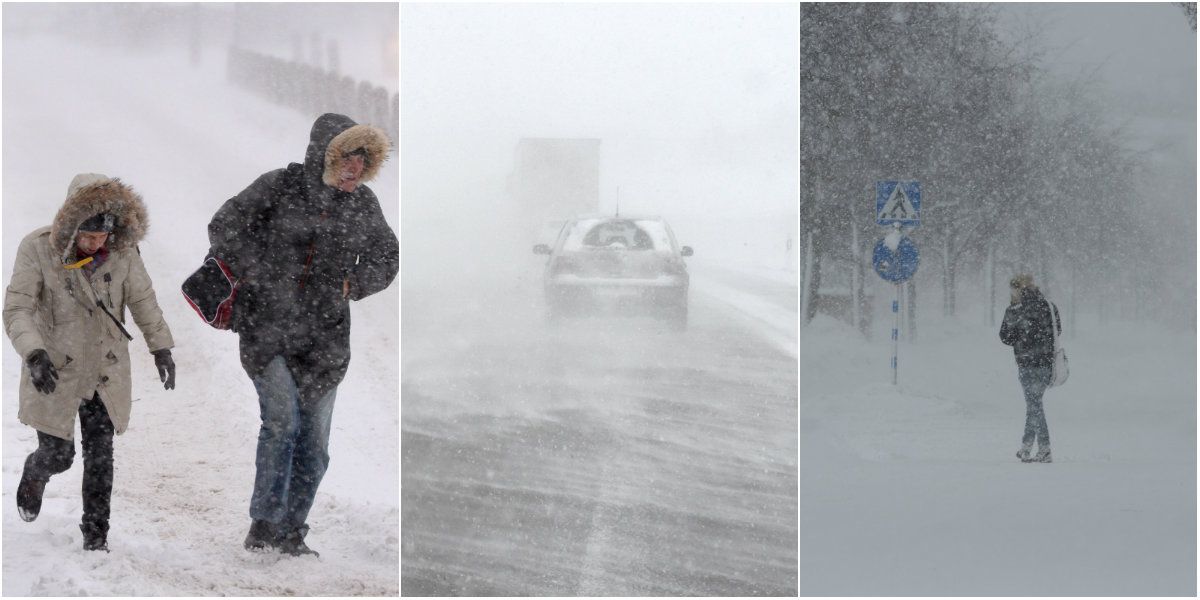 Watch out, the Siberian smock is on its way.

From Denmark, there are now eminent forecasts of snow cannons, high pressure and the risk of a plunged polar spine in winter.

"Compared to mild winters we had in the 2000s, I think this gets relatively cold," says Martin Lindberg, Meteorologist at DMI.

Do you remember last winter?

On average it was milder than normal, snowy and ended with a frosty cold bud in February.

Now the fall is on its way. Winter is coming back – and with a message, according to a long-term forecast from Denmark.

Winter 2018/2019 looks generally cooler and drier than normal, showing the forecast from the weather institute DMI.

In December, powerful high pressure from the East is seen swept in and brings cold from a snowy Siberia.

"I think it will be cold at the end of November and early December. Then it will probably be a milder period, "said Martin Lindberg, Meteorologist at DMI.

Although the cold does not really get settled in December, Martin Lindberg thinks that the month can still offer a good snowfall.

"It looks like we can get more powerful high pressures and then we will get wind from cheese and northeast. That's when you can get so-called snow cannons that only bomb along the coast, "says Martin Lindberg.

He thinks it's later this winter that the real cold is coming – and that it's likely to be long-lasting.

Winter in Sweden is expected to get colder than normal.

Crucial to that scenario is whether the polarviral can keep intact and maintain the really cold air in the Arctic. However, according to Martin Lindberg, much suggests that the polar spine sacks together and bursts.

"If the polarviral breaks down at the end of December or early January, we can get it really cold. Then it's not just a few days without several weeks in a row with the right cold. I think it will be cold at the end of January and early February, he says.

He does not think there will be a lot of snow in January and February, but the cold will cause the precipitation to fall.

Martin Lindberg points out that this type of long-term forecast is uncertain. But overall, he believes that the temperature for December will be at normal level, January will be normal or a little colder than usual, and February will be colder than normal.

"Compared to mild winters we had in the 2000s, I think this gets relatively cold," he says.

"Snow cannons are the biggest threat"