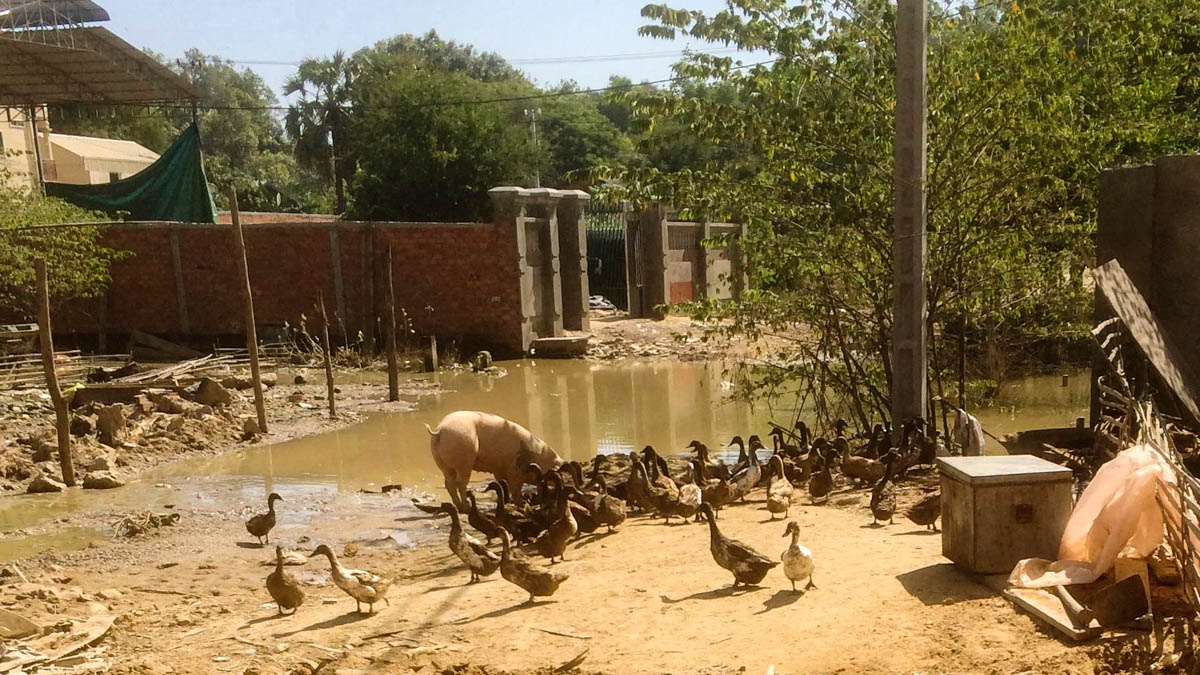 Antibiotics are used in animal production worldwide to treat and prevent diseases in food-producing animals, and in many cases also to make the animals grow faster. In many low and middle income countries, there is no regulation of the sale of antibiotics, which often leads to the use of antibiotics both incorrectly and unnecessarily, which in turn contributes to increased antibiotic resistance.

Gunilla Ström Hallenberg has in his doctoral work at SLU, among other things, investigated the use of antibiotics in pig farms around Cambodia's capital, Phnom Penh, as well as the presence of antibiotic resistance in common intestinal bacteria from farm pigs.

Unregulated use allows for resistance
Through interviews with the pig breeders, it was found that almost everyone used antibiotics in their pig production and that breeders often decided what kind of antibiotics would be used, as well as adjusting both dosage and treatment length depending on how sick the pigs were and how quickly they recovered. 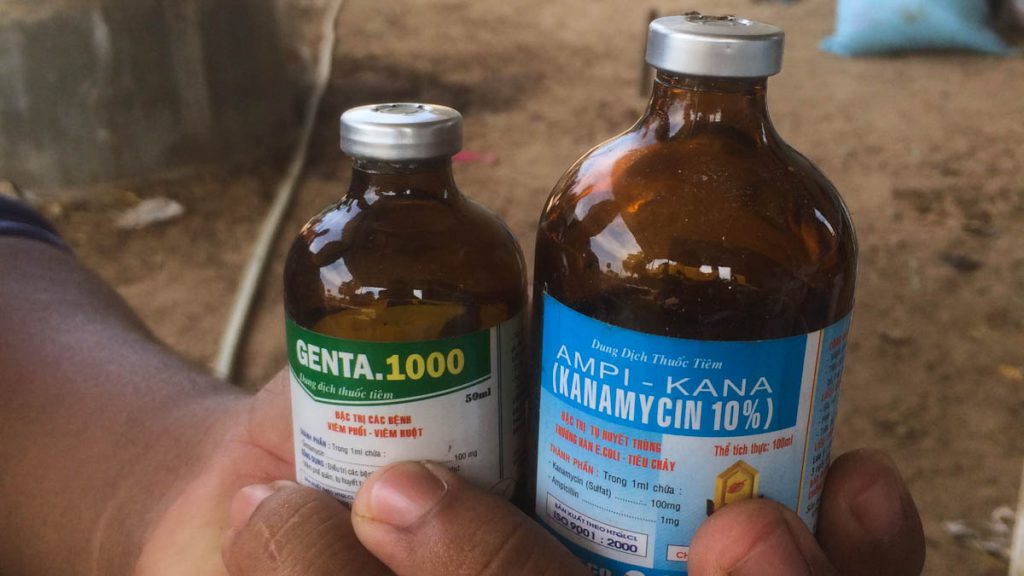 Almost half (45 percent) of the interviewed households had not heard of antibiotic resistance. Photo: Gunilla Ström Hallenberg

"This type of unregulated and often unnecessary use of antibiotics leads in many cases to increased selection pressure in bacteria, which can result in more bacteria developing resistance not only to the antibiotics used but also to other similar antibiotics," says Gunilla Ström Hallenberg.

Difficult to take care of manure
In addition to the use of antibiotics, Gunilla Ström Hallenberg has investigated the risks posed by people in urban areas. When animals and people live closely together there is an increased risk of infection between animals and humans. A major problem in these areas is also the handling of manure because poor manure management can cause bacteria, parasites and other microorganisms in the manure to spread to and infect humans. 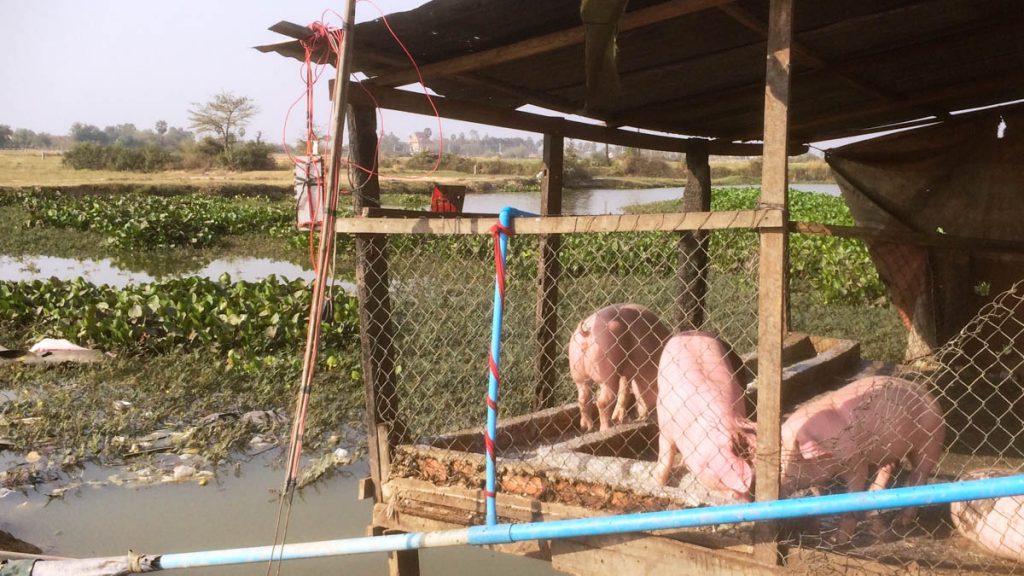 "In these areas, access to agricultural land is often limited, which means that there is no good way to get rid of the fertilizer. Many keepers simply choose to dump the fertilizer in the environment instead of transporting it to farmland in other areas, says Gunilla Ström Hallenberg.

A large proportion of households (60 per cent) felt that the mainstay was one of the most important source of income. Photo: Gunilla Ström Hallenberg

"Targeted information campaigns, along with disease prevention measures and a regional or national fertilizer management plan, can lead to the improvements that are necessary to enable animal husbandry in urban areas to be conducted in countries like Cambodia," says Gunilla Ström Hallenberg.