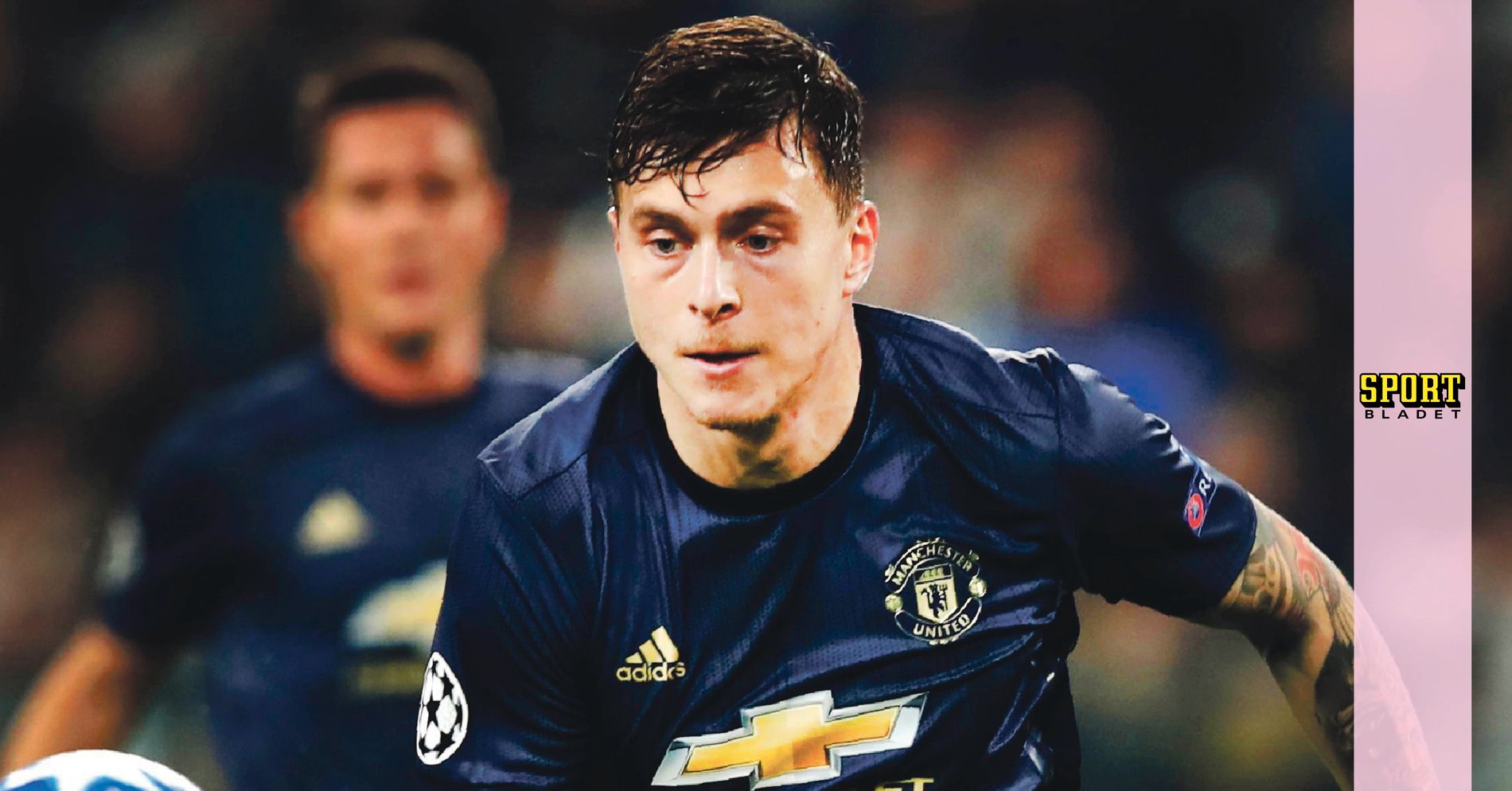 Swedish star about the transformation

He got a tough start to the season – now Victor Nilsson Lindelöf is one of Manchester United's most powerful players.

The explanation? The support of José Mourinho.

"He has been very important to me," said Swede before the weekend's derby against City.

Manchester United had a bad start in the season and one of the players who had the hardest criticism was Victor Nilsson Lindelöf. But the 24-year-old national team swede has gone out of shape – and turned into a key player.

He was one of three nominees for "October's Best Player", and was praised for his contribution to Juventus on Wednesday.

Now he is ready for his biggest challenge in the United shirt to date. He is expected to play from start in Sunday's stingy derby to City Rival City.

"I hope, in any case, I'll have to play," Lindelöf said in an interview with AP.

He believes that a victory against City could be a turning point for the whole season.

"City is a very good team, especially at home, so it will be very tough, but we are confident we can go there and make it difficult for them. You want to win all matches, but we got a tough start for the season, but now we have had some good results lately and we have to keep working hard everyday, "Lindelöf says.

For your own part then?

– It feels good. I have been playing many matches, I try to drive and do my best for the team. Right now it feels good, the body feels fresh. I have never doubted myself. I have always been confident.

Mourinho has openly complained that United did not win one to midfield this summer, but Lindelöf has not criticized it. Rather, he sees Mourinho as one of the single biggest reasons he has now turned into a key player.

✓ Derby between City and United is played on sunday at 17:30 and broadcast in Viasat Sport Premium and Viaplay.

Sky: Lindelöf best of all when United won