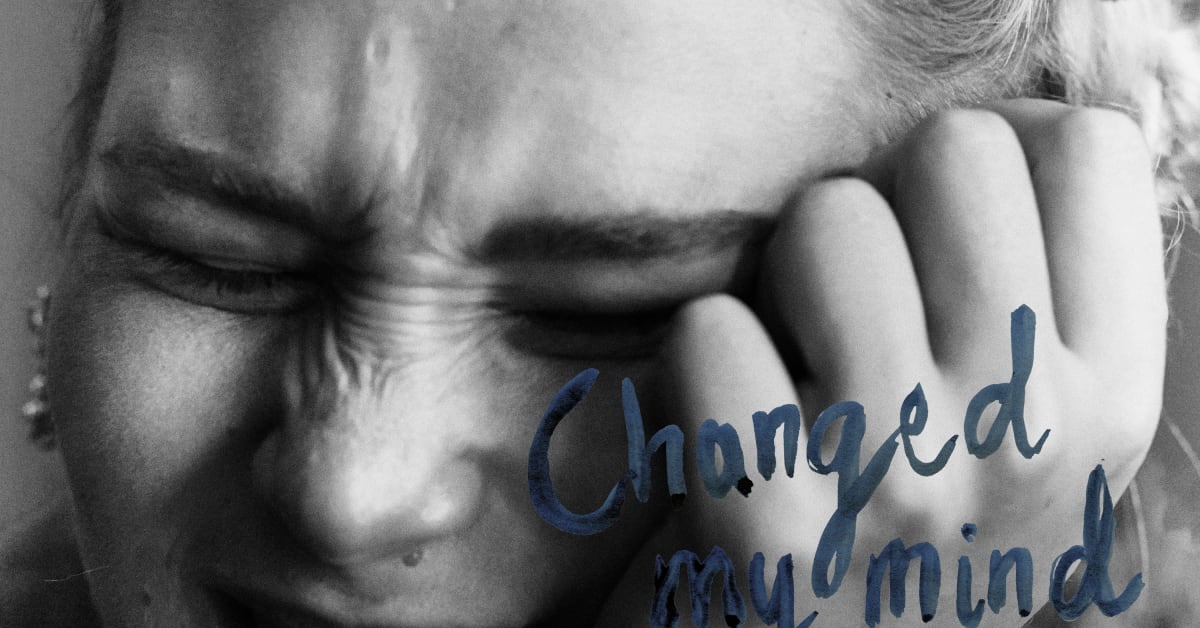 I chose 'Changed my mind' because, besides being a nice melody, it's a cruel text with double-sided messages that I thought was fun to play with. The text became my way of making the song to my own in a very natural way.

Toves version is playful and I focus more on it desperate. I think we both have taken care of the irony contained in the text. I stripped the song to the melody and built it from the beginning with an idea of ​​rhythmic strings as a basis for production and then it was easy to take it from there. It was so fun to play with and it just took a day to get ready.

GRANT has blossomed out in 2018 and showed her unique talent with performances at major festivals like Way Out West as well as Grammisgalan, SVT Allsång på Skansen and TV4 News Morning. This summer, the celebrated debut album was released In Bloom which received a fantastic response from critics as well as fans.

During the fall, GRANT has been out on his first own tour and recently it became official too Tove Strength brings GRANT as support on her Scandinavia tour (see date further down).

In connection with the tour premier GRANT releases a cover on Tove Stryrkes "Changed My Mind", a song from Tove's latest album "Sway".

"Changed My Mind" is released today on November 23 through Sony Music.

The video to the song was filmed in Margate in southeast England and was made by Zoë Que & Heydon Prowse. See you here:

That same weekend I went to London to meet a friend and check out Tove's concert, actually. I felt it was a fun idea to make a video for the covern, so that same weekend we went out to the seaside town of Margate and filmed! So incredibly dumb!

In the fall of 2017 Sweden received GRANT's strong and self-proclaimed debutsingel "Waterline "23-year-old Caroline Cederlöf, who is GRANT's real name, was, among other things, rewritten as "Best Right Now," Sweden's New Pop Promise, "and" One of Spring's Hottest Debutants. "Since the debut, GRANT has released singles as"Wicked "," Shimmer " and "Catcher In The Rye "and his criticisms debut album "In Bloom ".