Statins – the cholesterol lowers that divide the medical profession | 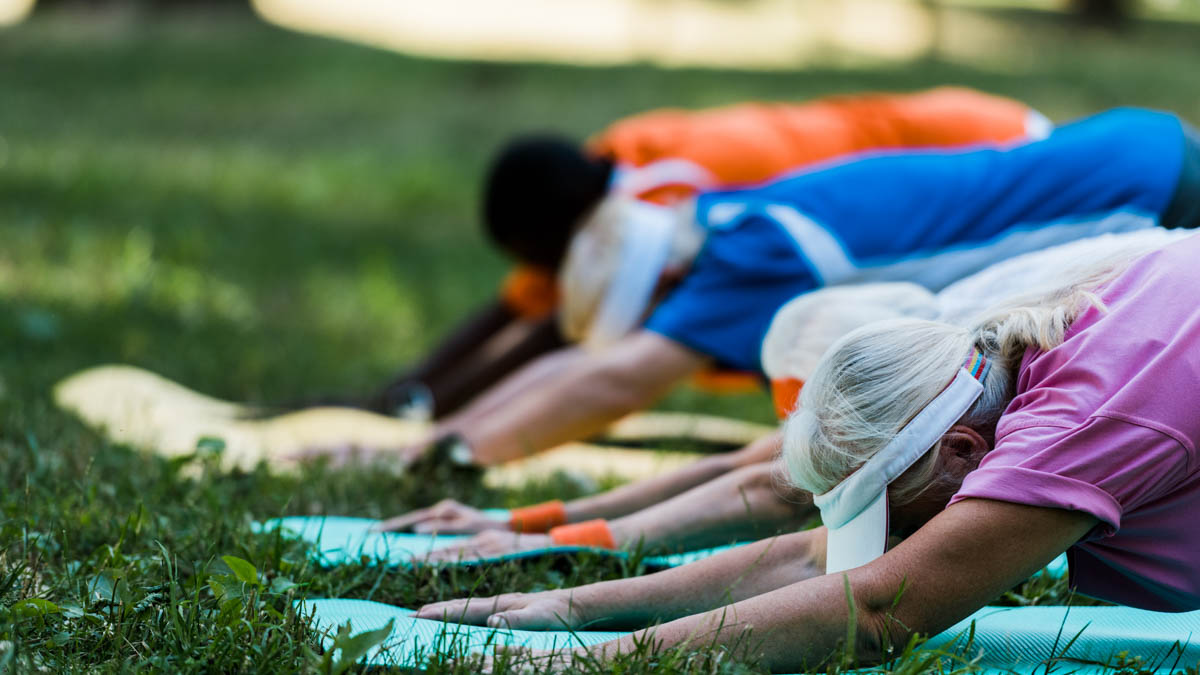 More than half of Sweden's adult population has an elevated cholesterol value, also known as high blood fat. These fats accumulate together with lime in the vessels which then becomes stiffer and narrower, making the blood difficult to pass. The condition is called atherosclerosis, or in general, atherosclerosis, and is, according to the Heart Lung Foundation, the main cause of cardiovascular events such as myocardial infarction, angina and stroke.

Atherosclerosis (also called atherosclerosis or atherosclerosis) is the leading cause of cardiovascular disease. When fat and lime accumulate in the walls of the blood vessels, the vessels become stiffer and narrower, and the blood becomes difficult to pass. When the blood vessel becomes too narrow, or when a plug has loosened, you can have myocardial infarction, angina, stroke or other problems.

About one million Swedes eat medicine for cardiovascular problems – and most commonly statins. This type of drug works by inhibiting an enzyme, HMG-CoA reductase, which is important for the production of cholesterol.

Disputed benefit of the treatment

But the benefit of the treatment is disputed by doctors. Uffe Ravnskov, now retired medical doctor and specialist in internal medicine, is one of those who for many years has argued that the angle of approach itself is wrong. An elevated cholesterol level is not dangerous and these patients are no more atherosclerotic than those with a lower one, he says. However, the statins still seem to help, according to Uffe Ravnskov.

– The medicine has effect but in some other way than by lowering cholesterol, says Uffe Ravnskov. 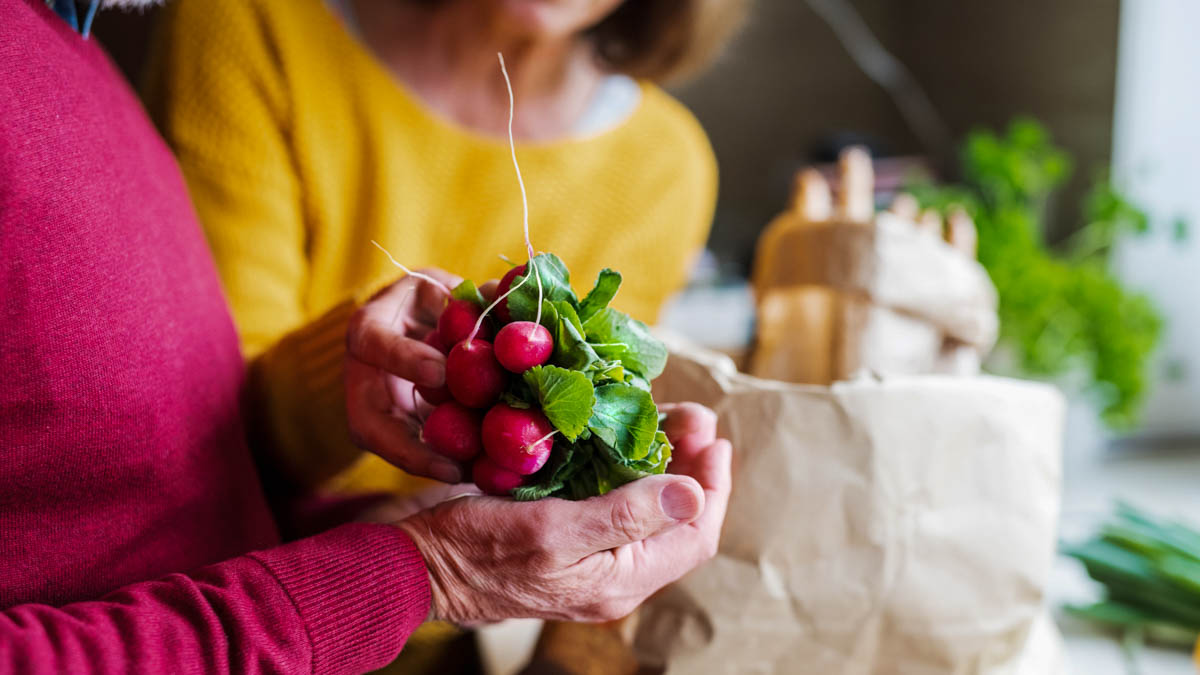 Cholesterol is a lipid, thus a fat substance. It is vital for us, as it is needed in the construction of the membranes that are inside and around our cells. Cholesterol is also the most important starting material when the body is to put together vitamin D and the sex hormones progesterone, estrogen and testosterone.

We get some cholesterol when we eat, but the largest amount of body produces itself. It occurs mainly in the liver, intestines, adrenal cortex and genital organs. Then cholesterol is transported in the blood, in the form of lipoproteins. The lipoproteins function as small suitcases. Cholesterol and other fats are hydrophobic, that is, they do not dissolve in water. Thus, they alone could not travel in our vessels, but when enclosed by water-soluble proteins it works well.

What we commonly call "bad" and "good" cholesterol, LDL and HDL, respectively, are actually the small "suitcases". LDL can get stuck in already damaged vessels and thus cause constriction. Instead, HDL absorbs excess cholesterol that can otherwise accumulate in the large arteries and return it to the liver.

For example, in weight loss and exercise, the amount of LDL decreases in favor of HDL, which is then considered positive. But according to Uffe Ravnskov, the health benefits may instead depend on something else.

– As we gain weight our cells become less sensitive to insulin and we may suffer from diabetes which in turn can lead to heart attack, due to atherosclerosis and other vascular problems. Instead, physical activity widens the coronary vessels so that they are not clogged as easily.

Finally, says Uffe Ravnskov, statins do reduce both the incidence, that is, how many in a population who become ill for a limited time and the mortality, that is, the death rate, but so little that it is negligible. In this situation, the question of the frequently discussed side effects becomes important.

– They are extensive and range from muscle problems and liver damage to diabetes, disrupted brain functions, idiopathic polyneuropathy that are unexplained pain and emotional disorders, and even cancer.

But Bo Angelin, professor of clinical metabolic research at the Karolinska Institute, has a completely different view of statins.

– Mortality is declining absolutely. No one questions medicines for, for example, high blood pressure and diabetes, which is also quite true. In fact, statins are even more effective.

He himself works with patients suffering from so-called familial hypercholesterolemia, FH. It is a genetic disease in about 50,000 Swedes, but only about 2,000 have been diagnosed. People with FH have an elevated LDL from birth and at the age of 45-50, half of men have become seriously ill with coronary artery disease, while the corresponding age for women is 55-60 years. Everyone in this group simply needs to eat statins and often another type of cholesterol lowers, PCSK9 inhibitors, so as not to die prematurely. Yet, sometimes it happens that someone interrupts their treatment because it is being questioned both within the medical profession and in the community.

– I think it is good that we doctors discuss one another and are critical of research results but these cases are tragic, says Bo Angelin. 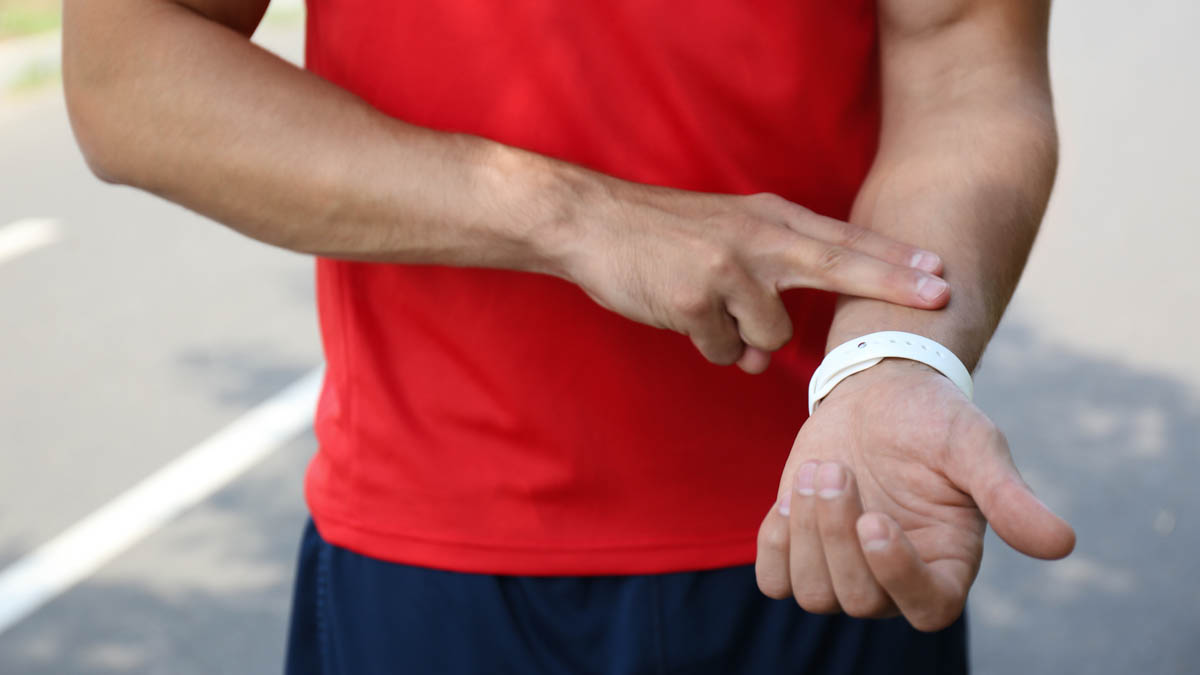 Actually, there is no LDL that is too low, he says. If you only find moderately elevated values, statins should be inserted. And that those who are treated often experience muscle problems, such as pain, myalgia, or become weak and difficult to move, myopathy, is not that strange, since these people are often older with completely normal ailments.

– In studies when a group of patients were given statins and a control group of placebo, almost no differences in side effects were found between them. The "nocebo effect" is great in statin therapy.

Pity with black and white image of statins

Outside of the practical reality is Jörg Carlsson, chief physician and professor at the heart section of the county hospital in Kalmar. He thinks it is a pity that the image of statins is often so black and white and sees two main groups with different needs. Like Bo Angelin, he says that the hereditary disposition of high cholesterol, the familial hypercholesterolemia (FH), makes the choice easy – those patients have to eat statins in order not to die prematurely. And those who have already become ill, such as having a heart attack or stroke, need the medicine as a secondary prevention to prevent a relapse.

– For the rest of us, instead, primary prevention as advice on good living habits is better, such as quitting smoking, drinking just a lot of alcohol, eating right and exercising regularly and trying not to stress.

But research on statins is sometimes difficult to interpret, says Jörg Carlsson. For example, women before the menopause have a natural protection against cardiovascular disease through the sex hormone estrogen, which means that they become too few in the statistics and thus the basis is too small for it to be possible to draw general conclusions from it.

However, he states that statins would pose a risk of cancer.

– It has sometimes been argued that a higher cholesterol value in the elderly would soon be positive, that it would lead to a longer life. But the explanation instead is that low cholesterol levels in the specific patient group may indicate cancer and other chronic diseases. So no, statins do not cause cancer, but cancer, among other things, can cause low cholesterol levels.

Should I eat statins or not? 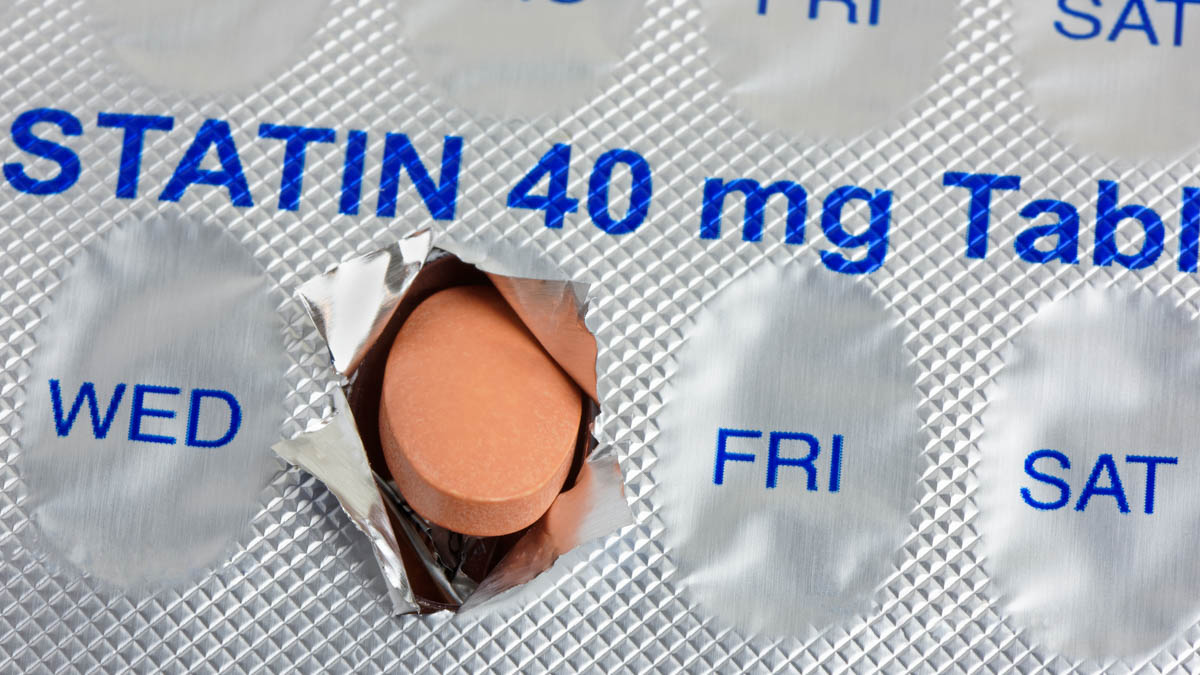 statins is a collective name for cholesterol-lowering drugs containing the active substances simvastatin, atorvastatin, pravastatin, fluvastatin or rosuvastatin – which is often reflected in the name of the drug itself. They are taken in tablet form and inhibit the enzyme HMG-CoA reductase, which catalyzes the body's own formation of cholesterol.

When the activity of HMG-CoA reductase is inhibited, less cholesterol is formed in the body. The cholesterol receptors found in the liver then record a cholesterol deficit, and instead capture the substance from the blood where it otherwise damages the vessels.

There are also other types of cholesterol-lowering drugs. One is so-called PCSK9 inhibitors. They act just like statins through an increased concentration of LDL receptors on the liver but are antibodies that must be injected once or twice a month. In addition, they are very expensive and are subsidized only to certain patient groups. However, the effect is greater, the reduction of LDL in the blood is between 50 and 60 percent compared to around 40 percent for statins.

Pete Doherty was arrested in Paris after a fight

Pete Doherty was arrested in Paris after a fight – Culture & Entertainment