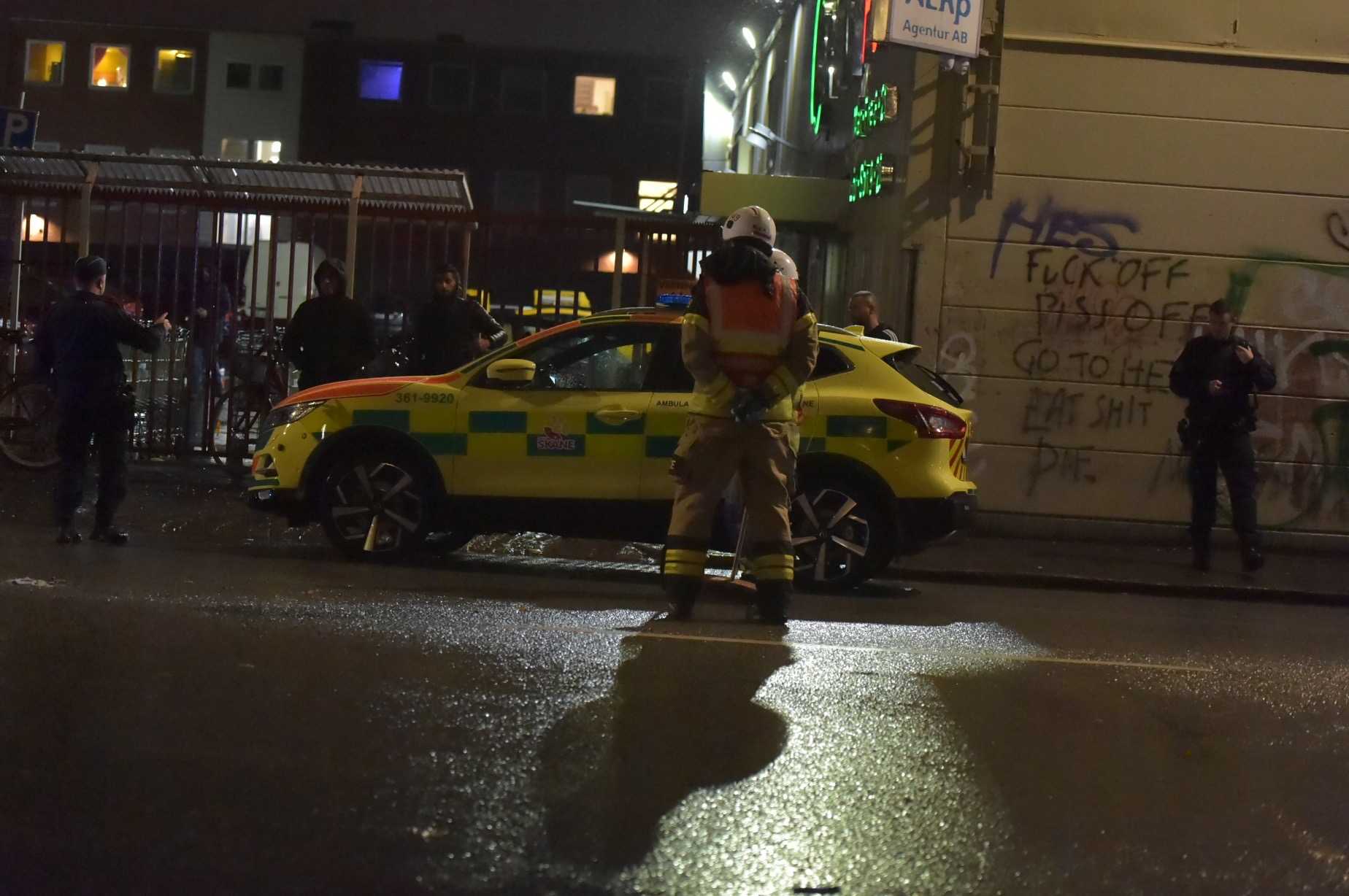 The driver was found far from the plastic

A 62-year-old man was hit during the evening in Malmö.

Despite first aid on the spot and hospital care, his life could not be saved.

The truck driver who fled the scene was later found far outside Malmö.

At 5.30 pm, a 62-year-old man was hit on Norra Grängesbergsgatan in Malmö.

– A police patrol driving on the current street was beckoned by people who said that there had been a traffic accident where a truck left the scene and an injured man remained at the scene, says Rickard Lundqvist, press spokesperson for Police Region South.

The injured man received first aid on the spot and was then taken to hospital by ambulance, but he died later in the evening.

Witnesses were able to provide information about the truck that allowed the police to finally arrest a man in his 60s.

– It was a good distance from Malmö and happened while traveling, says Rickard Lundqvist.

He does not want to go into where the man was arrested.

The police draw up a report of serious causing of another’s death and serious contagion from a traffic accident scene.

The relatives of the dead man have been notified.