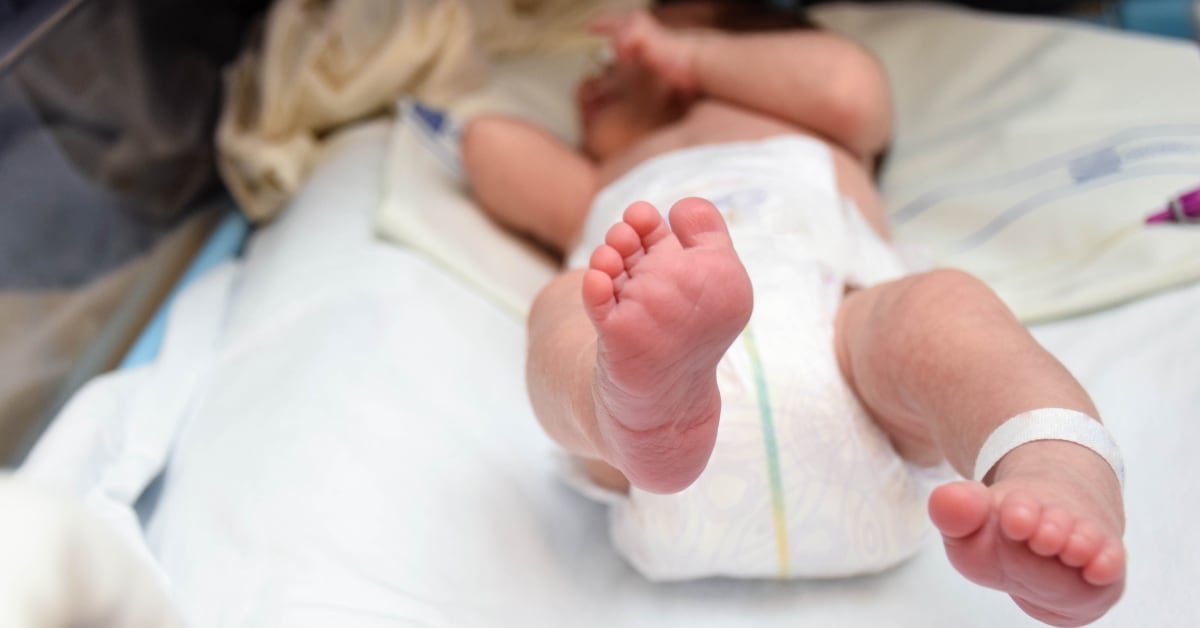 In Sweden, survival is good for the children born too early. However, there is a risk that these children who stay long in hospital suffer from a severe infection, sepsis. Therefore, it is extra important to prevent these infections. Research in Region Örebro County shows that the routine scrub the hub reduces the risk that the infants will receive an infection in the newborn's department.

"In my research, we were able to see that using the scrub the hub method reduced the risk of sepsis caused by a bacterium called KNS, coagulase negative staphylococci," said Louise Björkman Hjalmarsson, specialist physician at the children's and youth clinic at University Hospital Örebro, as well as a PhD student at the Department of Medical sciences at Örebro University.

KNS is a bacterium belonging to our normal flora, but also a common cause of sepsis in extremely premature babies. Children born so early often tend to be enrolled in the hospital until full time, that is, as long as they would have been left in the mother's stomach.

As a further development of the scrub the hub method, an alcohol cork has been developed that reduces the risk that bacteria can attach to the entry, thereby reducing the risk of bacteria being transferred to the bloodstream. A previous study had shown that there was a risk of alcohol leaking from the cork.

"We tested two alcohol cork in combination with two infrared connections in the lab environment. Then we measured how much alcohol had passed into the blood if the entrance was sitting on a proper patient. The result showed that alcohol was leaking and therefore the products should not be used on premature babies. Therefore, we do not use the corks in our neonatal department and we have warned them in Sweden, "said Louise Björkman Hjalmarsson.

Hygiene routines have improved over time

In the thesis's five part-theses, three from the national study EXPRESS, which means Extremely Preterm Infants in Sweden Study. In one of the work, a survey was conducted on the hygiene routines used during the EXPRESS period between 2004-2007 and the survey in 2013.

Prevention of infections is important because sepsis during the newborn period can lead to disease in the long term. The research results showed a link between sepsis and the risk of developing severe lung disease.

"It is a lung disease that causes breathing problems for the child and the need for oxygen for a long time. Over time, children can develop an asthma-like condition, concludes Louise Björkman Hjalmarsson.

Approximately 3500 children are born annually in the region of Örebro County. About 3.3 children per thousand in Sweden are extremely prematurely born and need nursing at the neonatal department.

EXPRESS (Extremely Preterm Infants in Sweden Study) – national study conducted in Sweden between 2004-2007. The study included all premature born children born before week 27. The purpose of the study was to map the care of these children and how they were going on in the long term. Several follow-ups of these children have taken place over time.

"Scrub the hub" "It's a preventive routine that mechanically cleans the opening of infusions with an alcohol-reduced interval for 15 seconds. This is done to reduce the risk of bacteria being transmitted from the outside of the entrance to the bloodstream.