Damage and burglary in Huskvarna 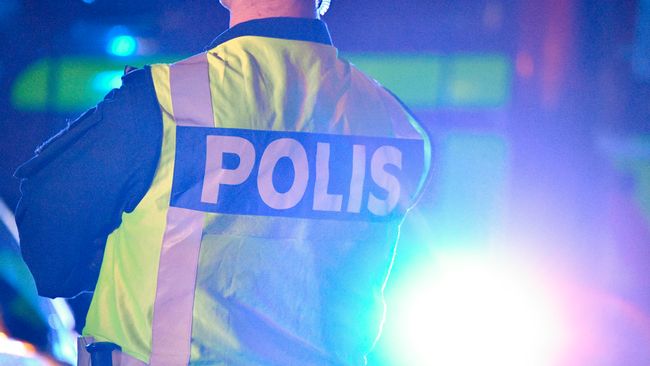 The first alarm came to the police at 01.24. Someone had broken a glass window into the church. The police arrested a person shortly after the incident, but the arrest was lifted after control.

Just 45 minutes after the incident in the Egumenia church, the next alarm came to the police. An burglar alarm had triggered the Stadshotellet not far from there at 02.13.

A man has been arrested suspected of theft by burglary. It is unclear what stolen and the police do not know if the events have any connection.

"We will do a crime scene in both places today," says Monica Bergström.